Covid figures rise across all areas of County Derry 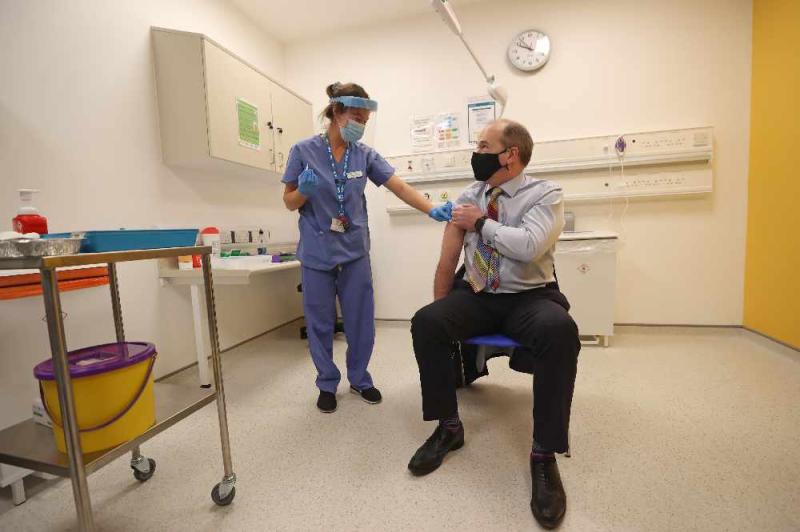 There has been an increase in the number of Covid cases identified in every postal area of County Derry over the last seven days. The county has experienced a 38.5% rise in positive cases, seeing the rate per 100,000 of population also rise from 38.7 to 62.9. Its overall rate remains marginally below the NI figure of 62.9. 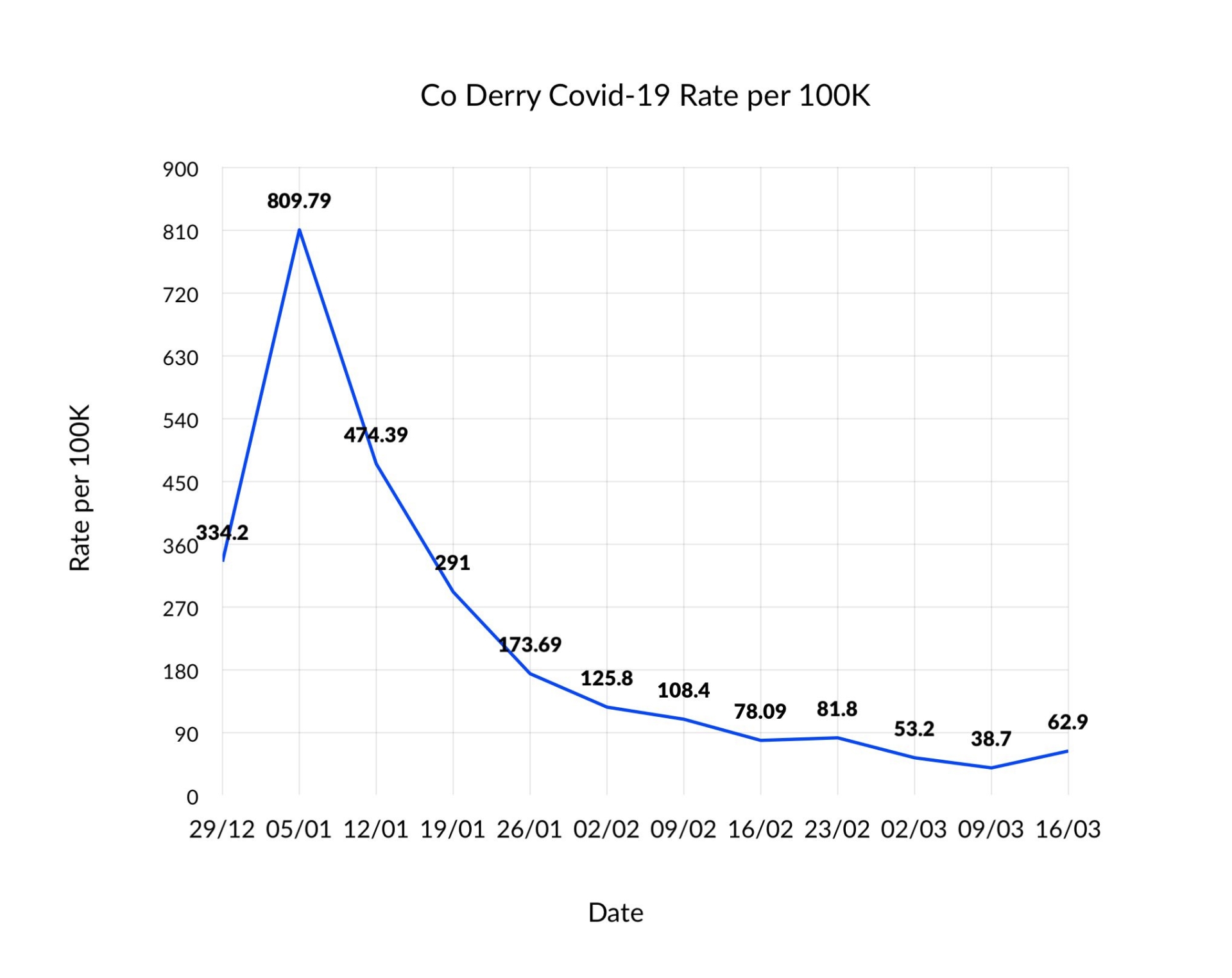 The highest increase in case numbers came in Derry City, where a 60.5% increase in positive tests was recorded, while Limavady had the lowest increase at 5.6%.

The rate of positive tests, which hit a low of 2.9% over the previous seven days, has risen again to 4.6%, with the highest rate (8.3%) recorded in Maghera.

There have been seven Covid-related deaths in the county's local government districts, an increase of 4 from the previous week, with the highest number coming in Mid Ulster, where four people died. 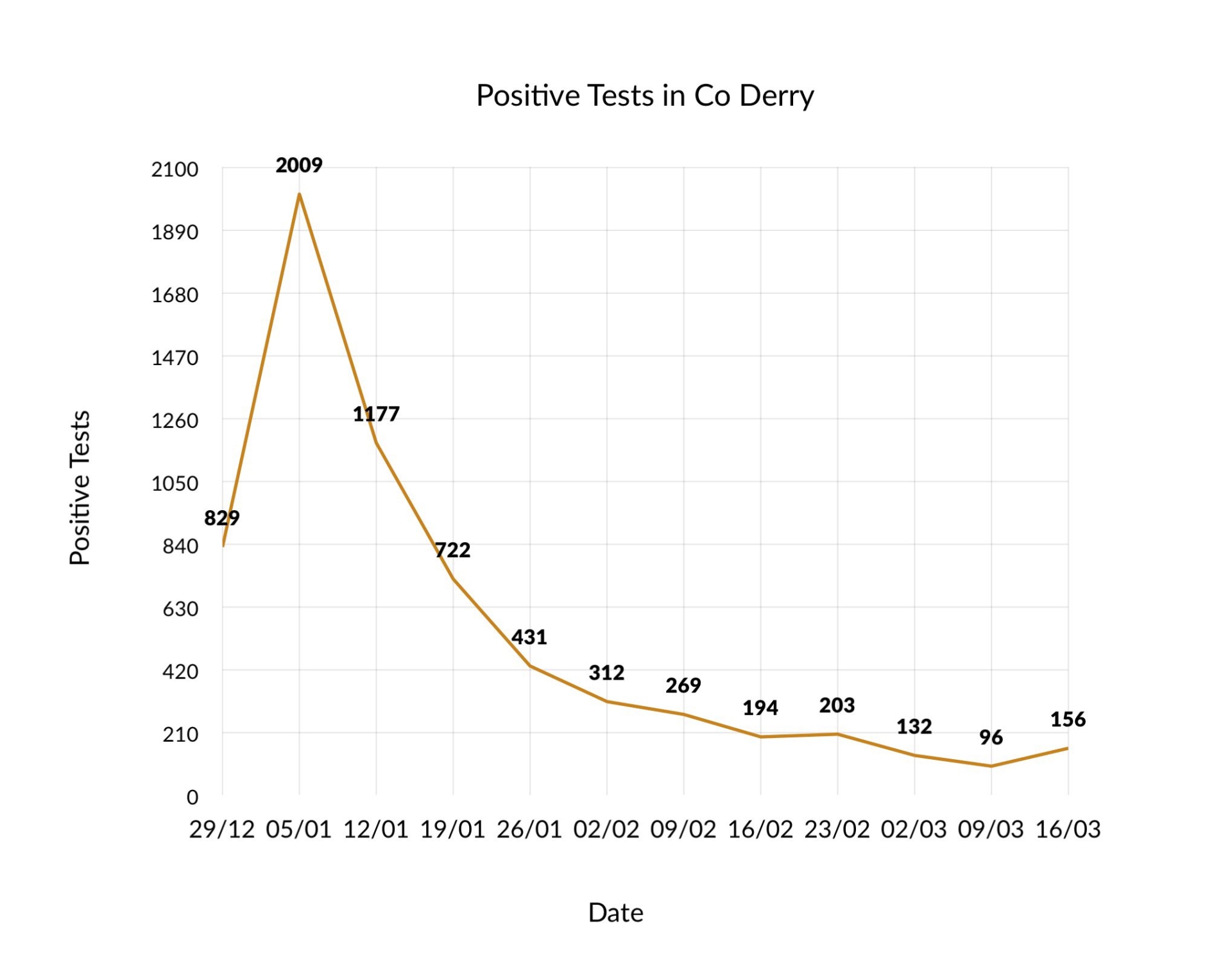 Two people lost their lives in Causeway Coast and Glens, while one more person died in Derry City and Strabane.

28 patients are being treated for Covid-19 in Altnagelvin Hospital, down from 29 over the previous seven days, while the number in Antrim Area Hospital fell from 25 to 23.

Having had seven Covid patients over the previous recording period, there are now none being treated at Causeway Hospital.

Meanwhile, Health Minister Robin Swann has announced that people aged 50 and over can now book their Covid-19 vaccine. Slots will be available at seven regional vaccination centres.

Amid news that administration of the AstraZeneca has been paused in the Republic of Ireland, First Minister Arlene Foster has reassured people that it is safe. 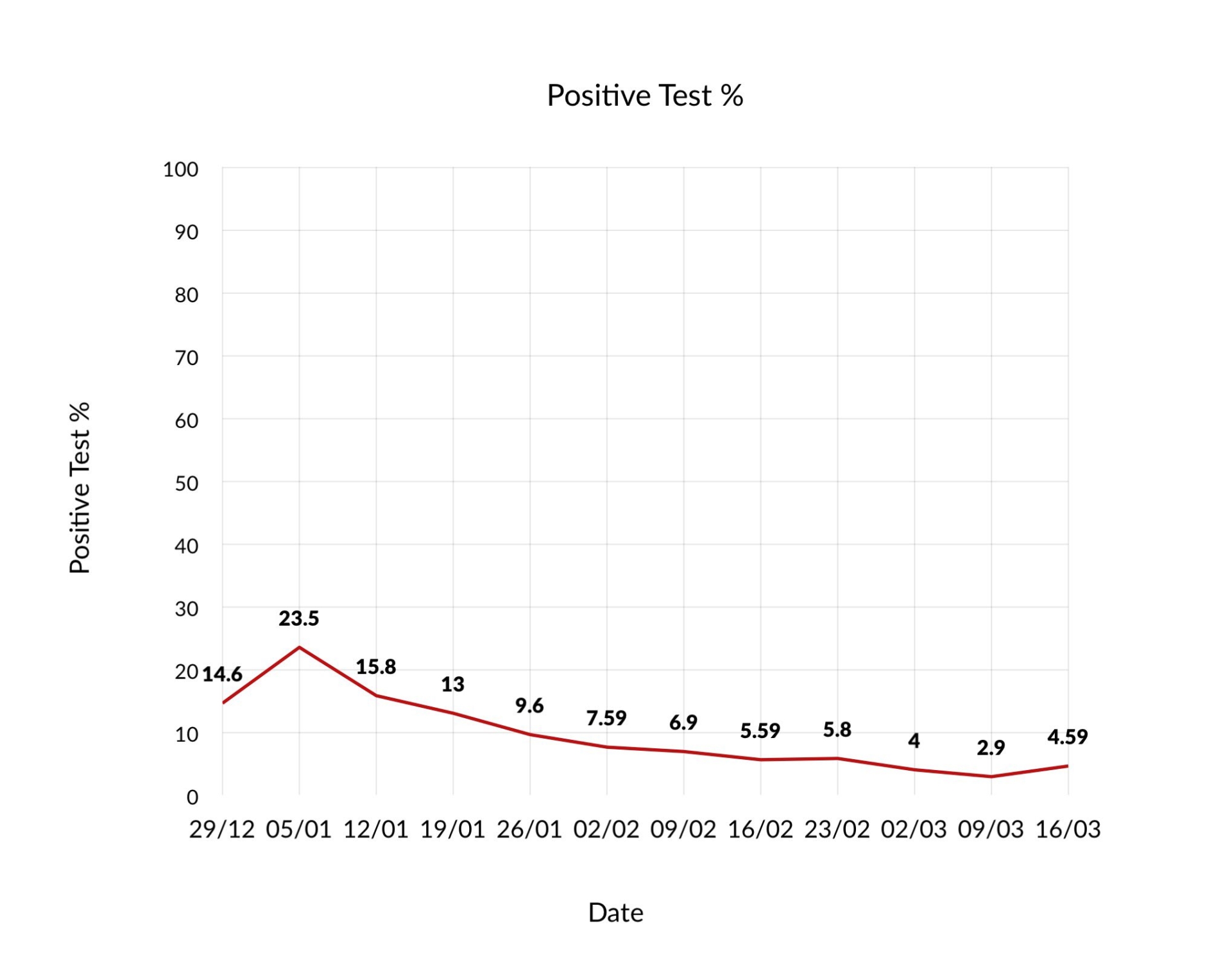 “The MHRA (Medicines and Healthcare products Regulatory Agency) have been very clear that it is safe to take the AstraZeneca vaccine," said the DUP leader.

"I am looking forward to taking it, either this week or next week, depending on when I am able to get my vaccine booked for, but it is very important that people continue to take the vaccine.”

“We are confident that the vaccine is extremely safe to use and it is one of the key facets of our fight against Covid-19," he said.