A proposal to lower the threshold of positive responses to 15% was defeated. 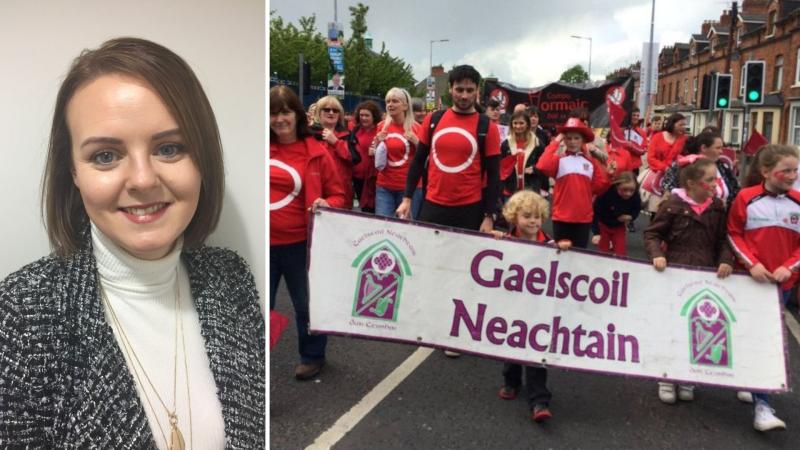 A fresh proposal to update a council bilingual signage policy has been defeated.

The current policy requires two thirds of responses to be positive, and treats non-respondents as negative responses.

Speaking at the Committee, Cllr McGurk said the current policy was 'discriminatory' and not in keeping with the UN Charter for Regional and Minority Languages.

"Causeway Coast and Glens is home to one of only two Irish language secondary schools in the North," she said.

"Despite this, the council has a restrictive and regressive bilingual street signage policy, that places bureaucratic barriers and unreasonable demands on those who wish to access the service.

In response, Bann UUP councillor Richard Holmes said he hoped, in the future, the language could be seen as a 'language for all', but that it would take time.

"The problem the language faces is that it has been inextricably linked to an IRA terrorist campaign for the last half century," he said.

"The proposal means one councillor could put in a request for every single street in the Borough and the bar is so low that there could be bilingual signs across the whole area.

"Rubbing people's noses in it doesn't do any good for either side, whether it's language, flags or anything else. It will take time to detoxify the Irish language."

Summing up, Cllr McGurk said it was 'disappointing' that the language was still being politicised.

"It does not take away from anybody else's identity," she said.

"To refuse to acknowledge the principle of the motion, or the failings in our current policy, is a failure on everybody sitting around the chamber."

Councillors then voted on the proposal, which was defeated by nine votes to seven.