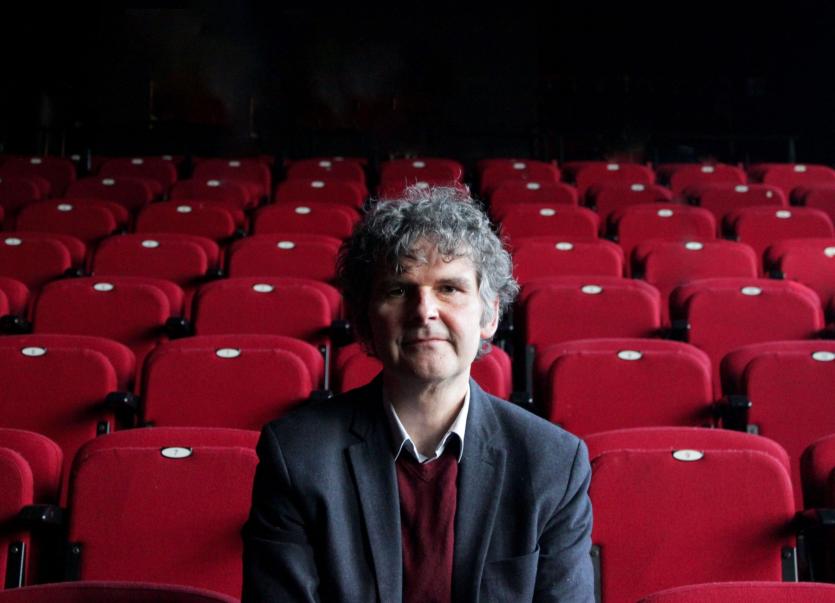 The Playhouse in Derry has appointed a new chief executive.

Kevin Murphy has recently taken over the helm at the local arts centre.

The Playhouse said it was delighted to have a 'cultural leader and creative citizen' lead the organisation into a new era of its theatre, education and engagement work.

Speaking about his appointment, Mr Murphy said: “In these complex and powerful times it is a privilege to lead a space and group of people so deeply rooted in the place Derry-Londonderry as well as being so centrally connected to global movements around art making, peacebuilding and social change.

“My greatest hope, as I embark on this journey, is to enable a Playhouse that is best for the world.”

He added: “He is a cultural leader and creative citizen whose career has been about enabling people and encouraging positive change.

“His journey began as a professional musician performing and facilitating music in London.

“He has been artistic director of Music55-7, transforming Derry’s classical music series to include a fully-fledged education programme, numerous festivals, BBC Radio 3 broadcasts and an international peace-building project, Apple Hill Playing for Peace.

“He has led the national arts development agency, Voluntary Arts Ireland, as their chief officer as well as becoming deputy chief executive of Voluntary Arts, the network that provides a unifying voice for the voluntary and amateur arts across the UK and Republic of Ireland.

"He is a Clore Fellow, Common Purpose Graduate and an International Futures Forum practice advisor.”

Mr Moriarty concluded: “As chair of the organisation I welcome Kevin, and I look forward to creativity, growth and stability”.

“We are tremendously proud of The Playhouse and its work, and we look forward to everything his new vision will bring to this impressive organisation.”

See Monday's Derry News for an interview with the Playhouse's new chief executive.