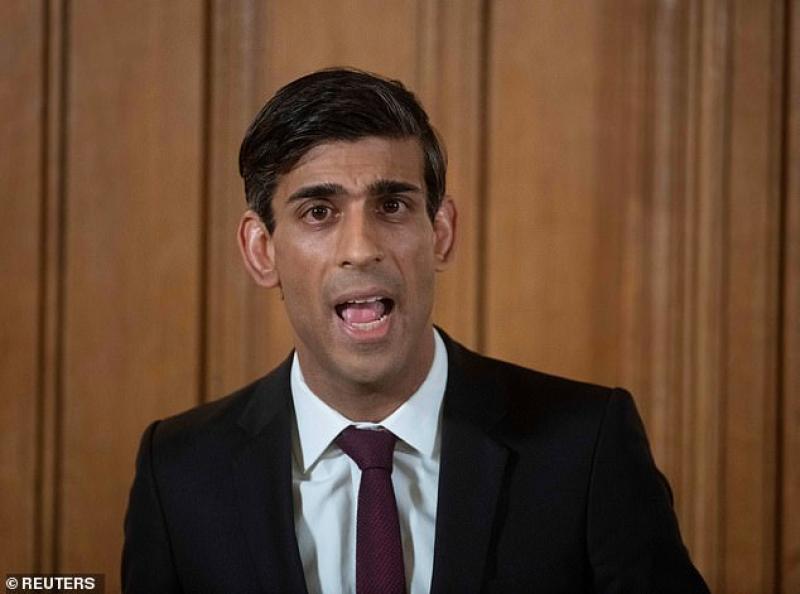 Derry City and Strabane District Council has recouped more than £1.8m from the government's furlough scheme.

The Job Retention Scheme was introduced last March to support businesses and organisations who had to temporarily lay off staff due to the pandemic.

The government said it would pay up 80% of the salary of employees placed on furlough.

At one stage, the local council had placed 270 employees on furlough.

The council had agreed to pay the remaining 20% of the furloughed workers' salaries during the lay-off period to ensure they received their full pay.

Almost half of the council employees have returned to work but 143 remain on furlough. Details on the money saved by the council as a result of the furlough scheme were outlined on Tuesday at a meeting of the council's Governance and Strategic Committee.

A report shared with councillors at the meeting revealed that from March last year to January this year, the council had recouped a total of £1,880,063 from the furlough scheme.

The furlough scheme had been due to end on April 30 next.

However, Chancellor of the Exchequer, Rishi Sunak, this week announced that the scheme would be extended to the end of September this year.

The Job Retention Scheme has protected more than 11 million jobs since its inception last year and has been credited for slowing the pace of job losses as businesses remain shut.