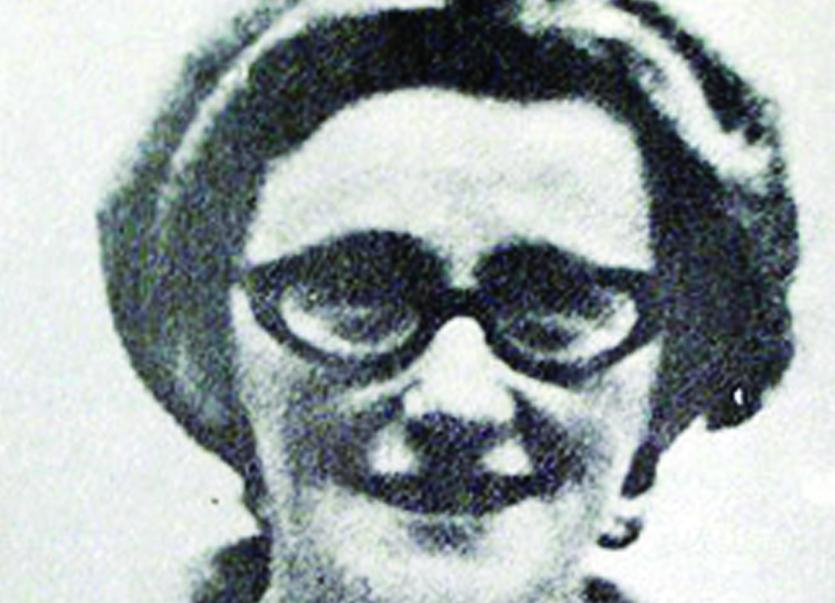 Patrolling in the Creggan area of Derry in 1971 'could severely damage your health', a former British soldier said today.

He was giving evidence at the inquest into the death of Kathleen Thompson in November 1971.

Mrs Thompson, a mother-of-six, was shot dead in the back garden of her home in Creggan.

The soldier, identified as witness KTM 381, was giving evidence on the seventh day of the resumed inquest.

When asked about his knowledge of the Creggan area, he said that it was 'a no go area and when we went out it was all sneaky beaky'.

The former soldier said he remembered being on this operation the night Mrs Thompson was killed as it was the only time while on a training course that he was involved in actual actions.

He said that normally the training course would involve patrolling in parts of County Down called by soldiers 'cake and buns' country as they patrolled and the locals brought tea and cake.

The witness added: "You didn't get a cup of tea in Rathlin Drive, believe me."

He said that he and others were brought to the scene of the 'search and arrest' operation that night by armoured vehicle.

The witness said he was assigned to provide cover and took up a firing position at the corner of an alleyway.

While there he said he could only see into the alleyway but he heard 'shooting, shouts, voices and bangs.'

The former soldier said that he saw three tracer rounds coming over a roof and added 'the army would never fire tracer rounds' in situations like that.

The inquest was told that during the operation, which the witness believed lasted about 30 minutes, he did not observe any 'soldiers or anyone firing any rounds.'

At a debrief the following day, he recalled that they were told the operation was 'unsuccessful and there had been a death' but said he knew nothing about Mrs Thompson's death until contacted by the coroner's service.

KTM 381 said he was not interviewed by the Royal Military Police and assumed that was because he was not a witness to anything.

He was asked by Ian Skelt QC, counsel for the coroner, if he knew at the time that the death was due to British Army fire and he said he did not.

The witness was asked about his claim that he had been brought to the scene in an armoured vehicle which contradicted other witnesses and he answered about the vehicle: "When I got out it was there and when I got back it was there,” he said.

The inquest was then told by Mr Skelt that there were potentially nine or 10 more witnesses to be heard and the next hearing was scheduled for June 21.

He also told the hearing that an historical diary belonging to the Royal Green Jackets had been made available by the Ministry of Defence on February 19.

Mr Skelt said this could be useful in helping to identify who was performing what role in November 1971.

The hearing was then adjourned.