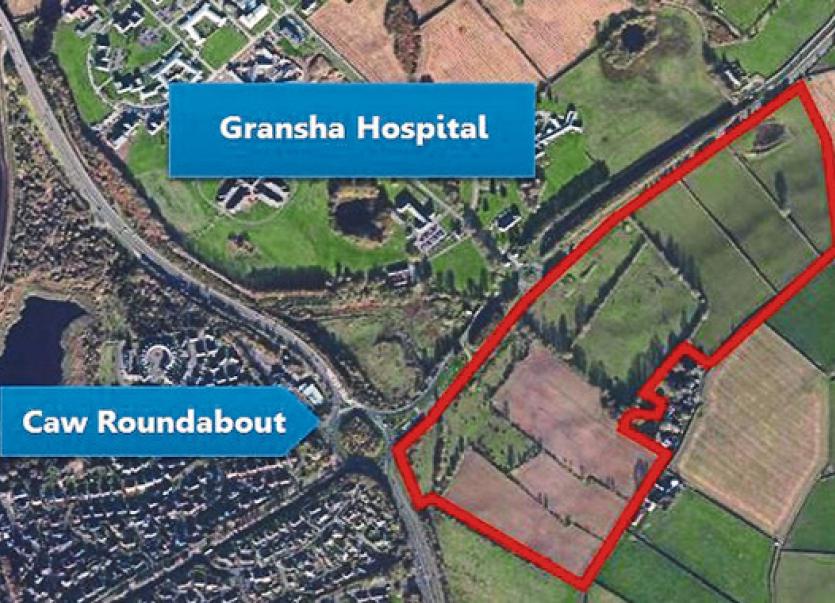 Planning permission was today granted for the first phases of a massive housing development in the Waterside area of Derry.

A total of 295 houses and apartments will be built during phase one, two and three of the development on a large site at the junction of Clooney Road and Rossdowney, close to the Caw roundabout.

The land is owned by a company called South Square Bank.

They had applied to Derry City and Strabane District Council for planning permission to build 110 detached houses, 166 semi-detached houses and 19 apartments on the land.

This application was approved this afternoon by the council's Planning Committee.

A spokesperson for South Bank Bank that they hoped to start work on the development as soon as possible, with the first properties completed within 'nine to 12 months'.

The spokesperson said that the new properties represented an investment of £60m and that 100 construction jobs would be created during the building of the first phases of the development.