The girls recorded footage of their trip on Tik Tok. 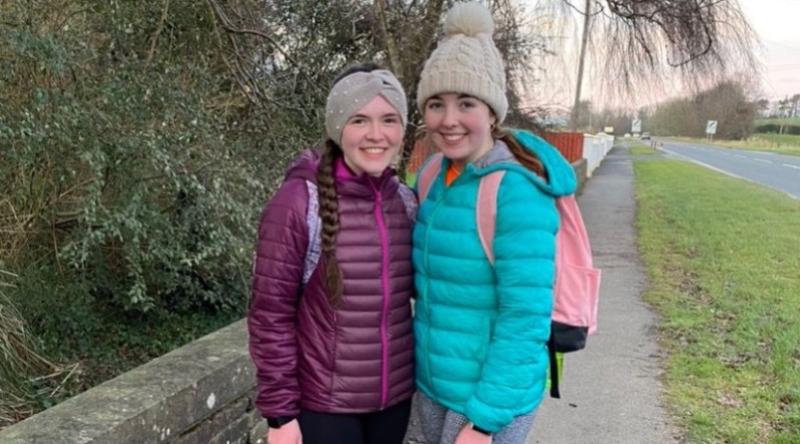 Two County Derry teenagers have raised over £2,000 for local Downs Syndrome Trusts after being inspired by a Tik Tok video to walk a marathon.

Cara Murray, 17, from Ballinascreen, and Orla Higgins, 16, from Glen, set off on their walk from Maghera and it took them through Swatragh and Garvagh, with a quick detour through Upperlands.

“We started in Maghera and were going to go to Swatragh, but we turned up into Upperlands to go to the Dam instead,” Cara told the County Derry Post.

“We'd seen it on Tik Tok and wanted to see if we could do it.

“Whenever we were meeting people on the way they were asking about fundraising.”

The girls, who attend St Mary's Magherafelt and St Patrick's College, Maghera, decided to nominate the South Derry and Foyle Downs Syndrome Trusts to benefit from their fundraising efforts.

“There is a wee girl, Evie, who is a family friend, who is part of Foyle Downs Syndrome Trust, and I'd done some volunteering with South Derry DS Trust before as well,” explained Cara.

“The day after we started, Foyle Down Syndrome Trust rang me and asked us to join a Zoom call this morning.

“They showed us a video about their work and we asked each other questions.” 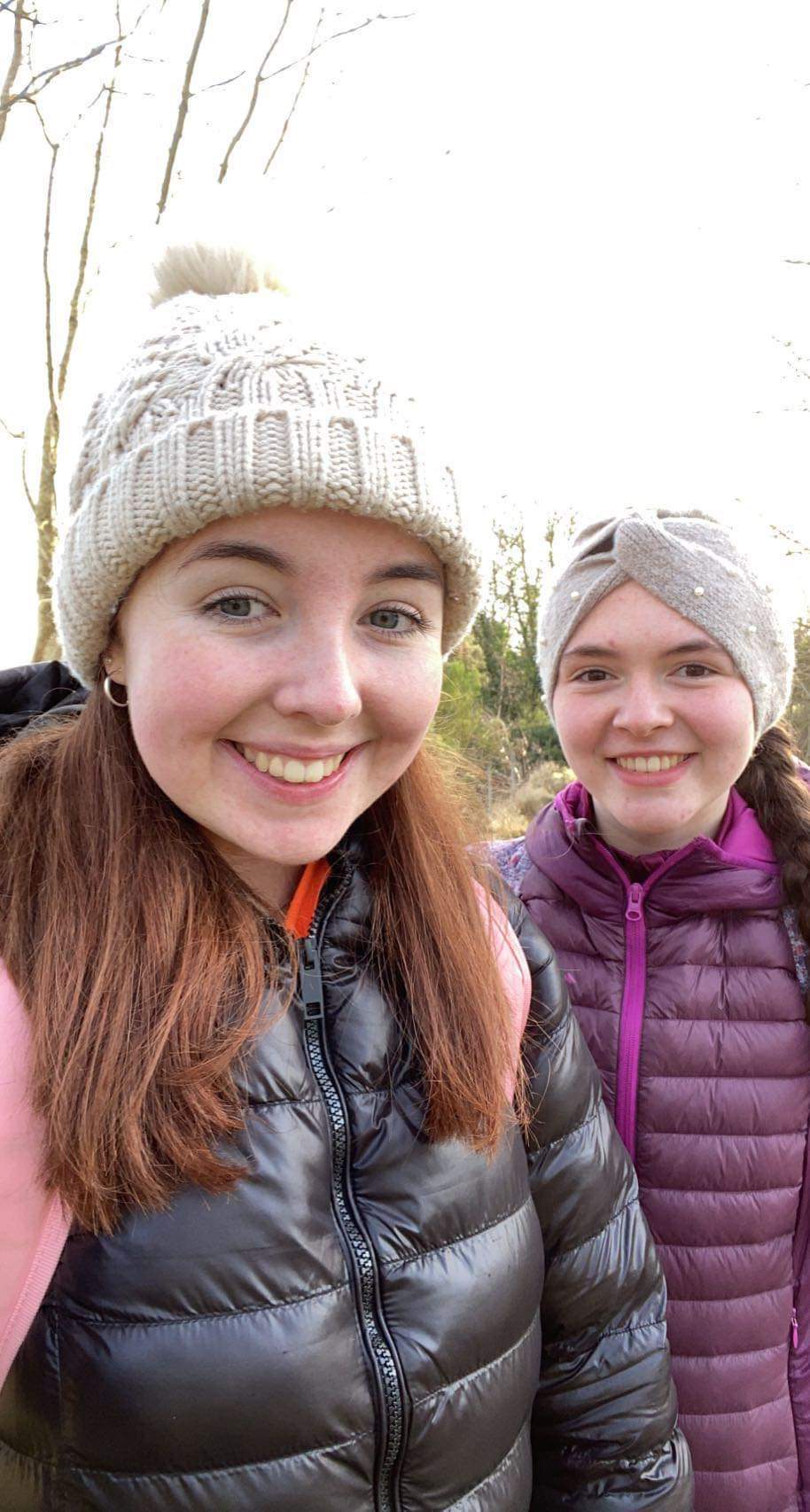 Orla and Cara during their walk.

Orla said: “It's been unreal, we didn't expect this to come out of it. It's been really rewarding knowing it's going to help people.”

The girls are hoping to keep their fundraiser open until World Downs Syndrome Day on March 21, and have raised £2,100 to date, ten times their original target of £200.

You can donate to their fundraising campaign by visiting Cara Murray's Just Giving page.