Gary Rutherford honoured for his work during the pandemic 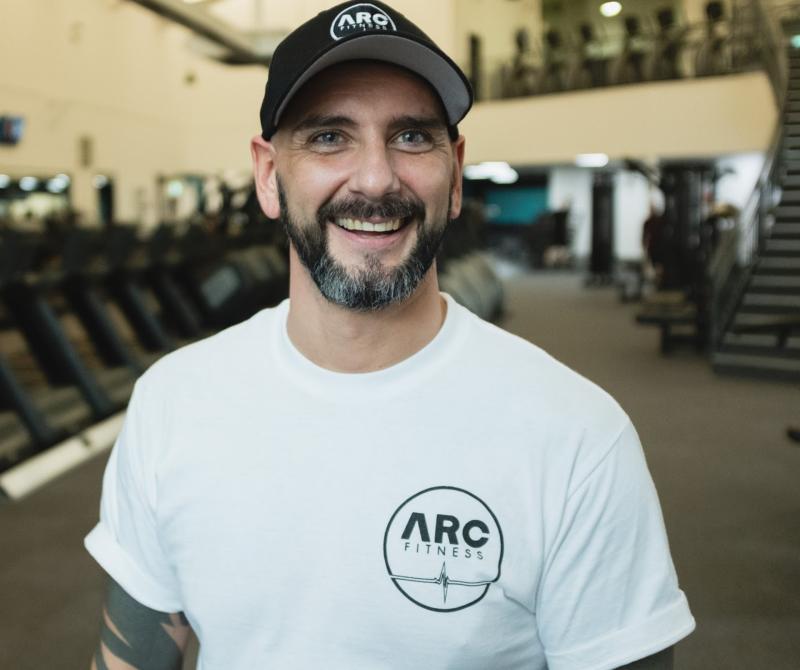 Derry man, Gary Rutherford, is being recognised by Prime Minister, Boris Johnson, for his outstanding contribution to the community by receiving a ‘Points of Light’ award.

The ‘Points of Light’ awards were first launched in the UK in April 2014 and see the Prime Minister recognising individuals who are bringing about a positive change to their community.

Gary, a registered mental health nurse, and qualified personal trainer, has been named a recipient of the awards for his work with ARC Fitness, an addiction recovery service that he founded in 2019.

The non-profit organisation aims to give individuals who are recovering from substance misuse disorders, the opportunity to focus on improving their mental and physical wellbeing.

This is done through physical activity, professional support, and re-connection with community.

Gary, who has won other awards for his work, said: “I honestly feel honoured to have been chosen to receive this award.

"It was a very welcome surprise when the email landed in my inbox last week and I just want to thank the Prime Minister for recognising the work of ARC and all we are aiming to achieve across the North West.

"I myself struggled with alcohol and drug abuse for years, I’m now over eight years sober and exercise was a huge part of my recovery process.

"That is what led me to start ARC Fitness. I wanted to not only empower people and let them know that recovery is possible but as an organisation, we wanted to challenge the conversation that surrounds addiction and in doing so, remove the stigma, shame, discrimination, and blame that often stops someone from seeking support.

"It's awards such as this one that will help to raise awareness of ARC Fitness and in turn, will enable us to reach and help more people, which at the end of the day is our main goal."

‘Points of light’ was first brought to the UK in 2014 after being established in American by President George H. W. Bush in 1990.