The branch is among a number earmarked for closure by Bank of Ireland this morning. 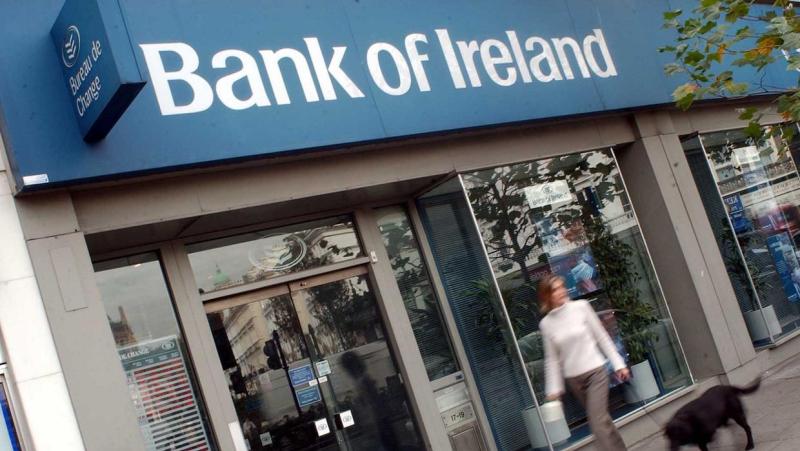 A County Derry town has been dealt a blow following the closure of yet another local bank branch.

The Limavady branch was among 103 announced for closure by Bank of Ireland after a strategic review of its Northern Ireland business was carried out.

Closures will take place before the end of the year as the bank reduces its number of branches in Northern Ireland from 28 to 13.

Ian Sheppard, the bank's Managing Director for Northern Ireland, said the changes would allow them to invest in other branches across NI as well as digital services.

“Technology is evolving and changing the way we live and manage our lives and that includes the way our customers, increasingly, choose to bank with us,” he said.

“The number of branch visits is now just half of what they were in 2017 and footfall at the branches which are closing is down by nearly 70% since 2017.

Bank of Ireland have said they will write to customers 12 weeks before any closures come into effect, and will put in place a range of support for senior and vulnerable customers.

East Derry MLA Cara Hunter has expressed her disappointment at news of the closure.

“I was saddened to learn this morning that the Limavady branch is to be among the 15 branches which the Bank of Ireland is closing across the North. My thoughts are with the staff at the branch,” she said.

“This will have a huge impact on the local community at what has been an already extremely difficult time for our high streets and local town centres with the pandemic.

“Whilst the Bank says that more people banking online is part of the reason for the closures, I am very mindful that many people, and especially older people, do not bank online and this will come as huge inconvenience to them.

“I am also very aware that poor broadband services in rural areas is another factor in making online banking difficult for many.”