Number of 'pathways' to be put to Stormont Ministers 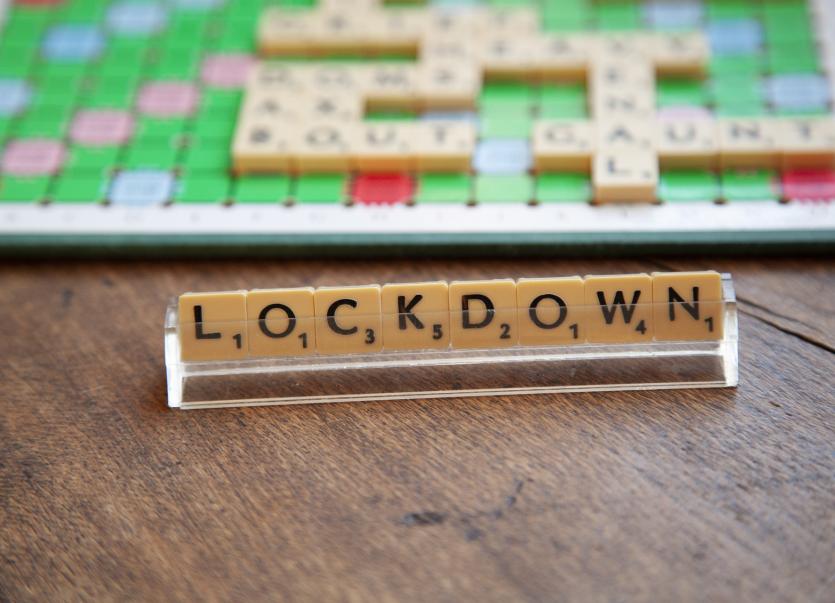 The Northern Ireland Executive will meet today to discuss its 'lockdown exit plan'.

The latest version of the so-called 'pathway to recovery' will be presented to the Stormont executive after officials worked on it at the weekend.

Ministers' views have been taken into account for the new draft.

It is believed the lockdown exit plan includes nine 'pathways' to take account of various parts of the Northern Ireland economy.

The plan is not expected to include indicative dates but will set out criteria that must be met before restrictions on different sectors can be eased.

Northern Ireland's lockdown has been extended until April 1 with a review due on March 18.