Victim still being treated in hospital 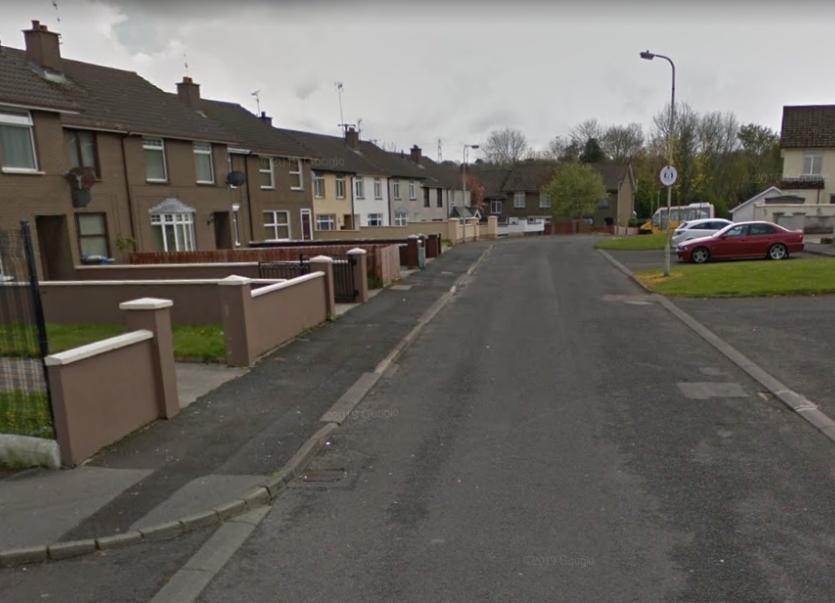 Police have renewed an appeal for information about the shooting of a teenager in the city last night.

The victim, who is 18 years-old, was shot in the leg at an alleyway at Milldale Crescent in the Currynierin area around 9.10pm.

The teenager is still being treated in hospital for his injuries which are not life-threatening.

Investigating officers want to hear from anyone who has information about the attack or seen suspicious activity in the area last night.

Detective Sergeant Richard Donnell said: "Our officers are continuing with their enquiries into this callous attack and we are urging anyone with information to get in touch with us.

“These type of attacks are simply unacceptable and there can never be any justification for them. Carrying out attacks like this during a global health pandemic is particularly repugnant.

"We know the majority of people are working hard to keep their community safe and to protect the NHS, yet these violent criminals are endangering lives and increasing pressures on our emergency services and frontline workers.

The teenager was the fifth person to be shot in Derry this year.

The four other attacks have all taken place in Creggan.

“There is no place for guns on our streets and those responsible should get off the backs of the community," he said.

“Anyone with information on what happened should bring it forward to police.”

There was a similar appeal from SDLP councillor Martin Reilly who is chairperson of Derry City and Strabane District Council’s Policing Community Safety Partnership.

“The shooting of a young man in Currynierin is completely wrong and there can be no justification for such a brutal act. Anyone with information on who carried out this shooting should get in touch with the PSNI immediately or Crimestoppers on 0800 555 11," he said.