The incident happened on Saturday afternoon. 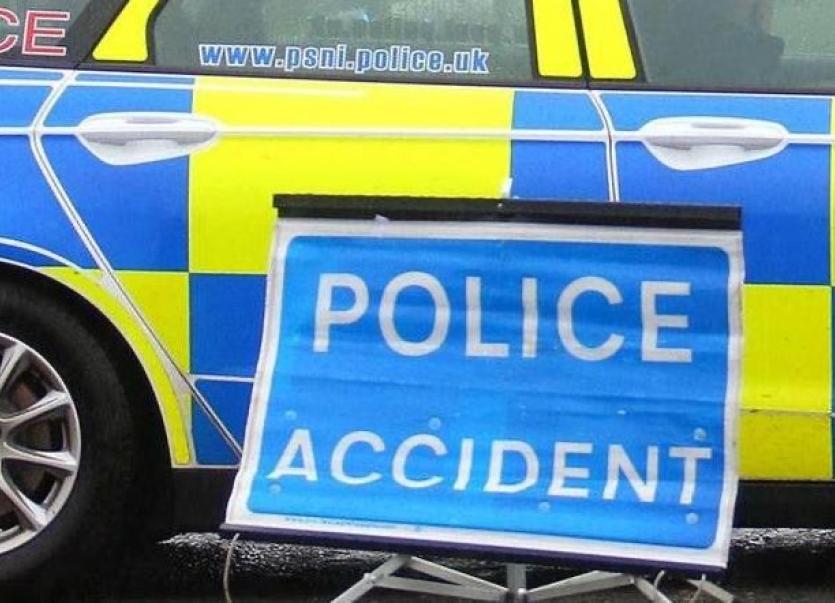 Police have confirmed a man has died following a road traffic collision in Limavady on Saturday afternoon.

He has been named as 38-year-old Michael O'Doherty from the Limavady area.

The collision on Glenhead Road outside the town involved a blue Kawasaki motorbike and was reported to police at around 4:20pm.

Emergency services, including police and NIAS responded but, sadly, the motorcyclist was pronounced dead at the scene.

Police are urging anyone who witnessed the collision, or may have dash cam footage, to get in touch with them on 101, and quote reference number 1351 of 27/02/21.