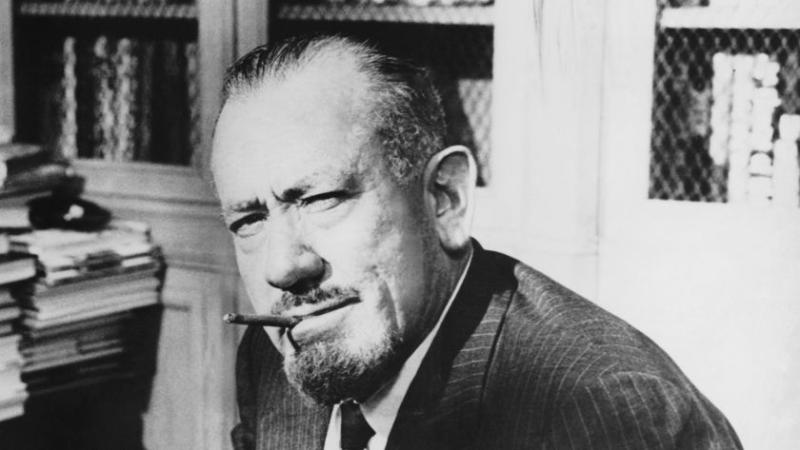 An Irish-American poet is set to discuss her County Derry ancestry and how it has affected her current work in an online lecture this evening.

Julie Kane is the great-grandchild of John O’Kane of Magilligan. A past Louisiana State Poet Laureate and Fulbright Scholar, she has published five books of poetry, the most recent of which is Mothers of Ireland (LSU Press, 2020).

Of that book, critic Annie Finch has written : “What a labor of love this book is: love for place and roots, for family and ancestors, for poetry and its traditions, for healing and survival.

”Mysteries of time and lineage, family tales and traumas, ancient ballads and Kane’s signature villanelles interweave like Celtic knots in an heirloom piece of jewelry.”

Her poems appear in more than sixty anthologies including Best American Poetry 2016 and The Book of Irish American Poets from the Eighteenth Century to the Present.

Julie Kane will speak about her O’Kane family members in Magilligan and Limavady and their descendants in the U.S., including silent film star Gail Kane and 101ST US Airborne Battle of the Bulge veteran and national radio/TV newscaster Edwin J. Kane.

She will also discuss how her poems have been influenced by family stories and research into her Irish ancestry.