Councillor had suggested the idea for the period of the lockdown 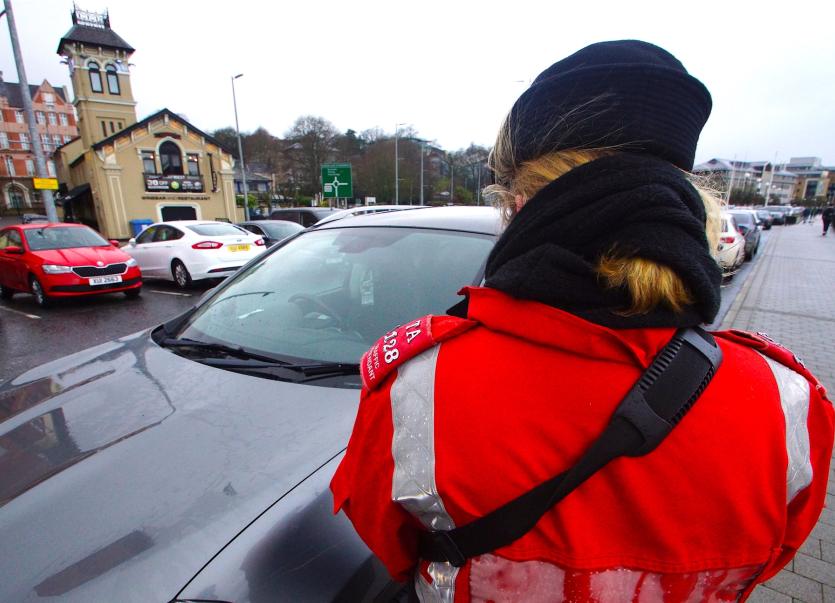 A councillor has withdrawn a proposal to make car parking free in Derry for the duration of the lockdown period.

Motorists are charged to park in 15 of these car parks, with the remaining 15 free of charge.

For a three-month period last year during the lockdown restrictions, all car parking charges were suspended.

They were reintroduced in June of last year.

A proposal was put forward at a meeting earlier this month of the council's Business and Culture Committee that the free parking be brought in again for the duration of the current lockdown period.

Alderman Guy said the car parks were 'pretty empty' due to the current lockdown.

He highlighted that Foyleside Shopping Centre had introduced free parking in their car parks and said he would like to propose that the council do the same with their car parks.

However, other councillors on the committee said they were not prepared to make a decision on the proposal until they had more information on how much the introduction of free parking would cost the council.

It was agreed that the proposal be brought before the council's full monthly meeting which took place yesterday.

He said that his reading of the figures indicated that the council would lose £19,000 in income generated if the free parking was introduced for the period suggested.

He added that the operational costs for council could be around £46,000 as well as additional charges.

Given the potential losses and costs involved, Alderman Guy said he wished to withdraw his proposal to ensure that the financial burden was not passed on to ratepayers.