Defendant also accused of arson in connection with separate attack 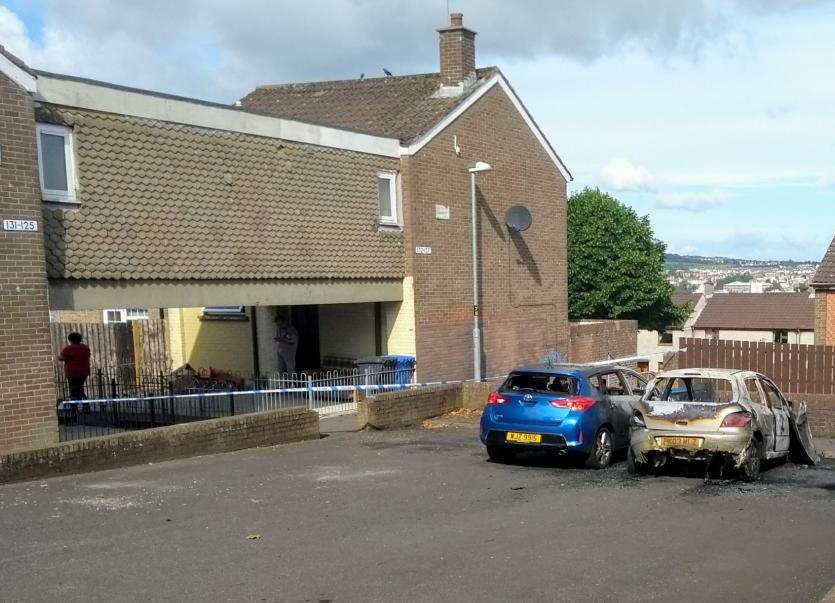 A man is to stand trial accused of attempting to murder a man with a shotgun in Derry three years ago.

Robert Gillespie, 52, of Tamneymore Park in the city, appeared at Derry Magistrates Court today for a preliminary enquiry.

He is charged with attempted murder and possession of a firearm with intent to endanger life, namely a shotgun and ammunition.

He is further charged with dangerous driving between Sevenoaks and Lincoln Courts, arson, arson being reckless as to whether lives or property would be damaged, criminal damage to a house and threats to kill.

The incident relates to an alleged attack at Sevenoaks on July 24, 2018 and a separate incident on June 24 of the same year.

The Public Prosecution Service (PPS) told the court that there is case to answer.

A defence barrister said he had no contrary submissions at this time.

During today’s preliminary enquiry, Gillespie was asked whether he wanted to respond to the allegations, give evidence or call witnesses.

On each occasion, he answered ‘no’.

The defendant will be returned to Derry Crown Court sitting in Coleraine on March 25 for trial.