The meeting took just 40 minutes to agree a rate for the 2021/22 financial year. 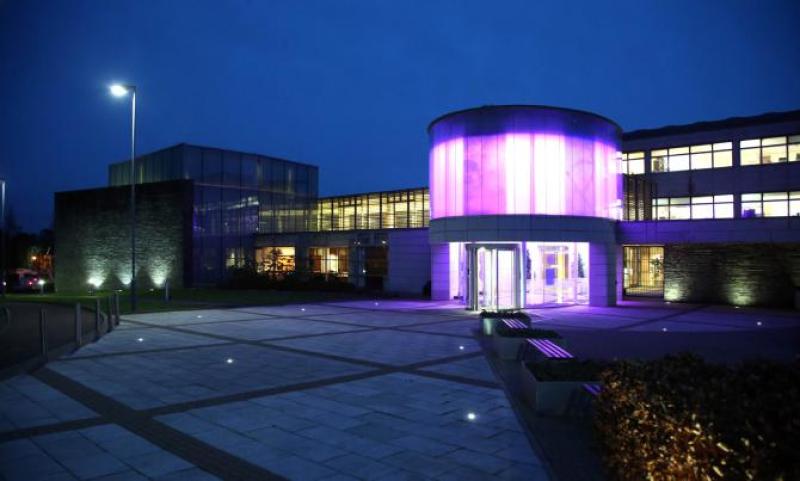 Causeway Coast and Glens Borough Council have agreed a rate of 2.49% for the 2021/22 financial year following a Special Meeting of the council on Thursday night.

An amendment seeking to strike a rate of 0% for the year was tabled early in the meeting by independent councillor Stephanie Quigley and seconded by Cllr Pádraig McShane.

Cllr Quigley also suggested the establishment of a £1.5m hardship fund to help those hardest hit by the pandemic in the Borough.

All parties in the chamber spoke in favour of the 2.49% rate and praised the work of council officials in reaching the rate.

A spokesperson for the DUP group on the council said the rate would be 'manageable for most ratepayers'.

"We would obviously prefer no increase at all, but that is not the real world at the present time," they said.

"The rate of 2.49% for 2021/22 has been arrived at through careful management. We have worked hard to reduce pressures on the budget, thus achieving a saving of £3.96 million.

"In light of the prevailing financial and economic climate, and the exceptional circumstances arising from Covid-19, this has been no mean feat."

In monetary terms, the rise will mean an average increase of 30p per week for residents, or £15.60 per year.