The location will be adjacent to the new A6 dual carriageway. 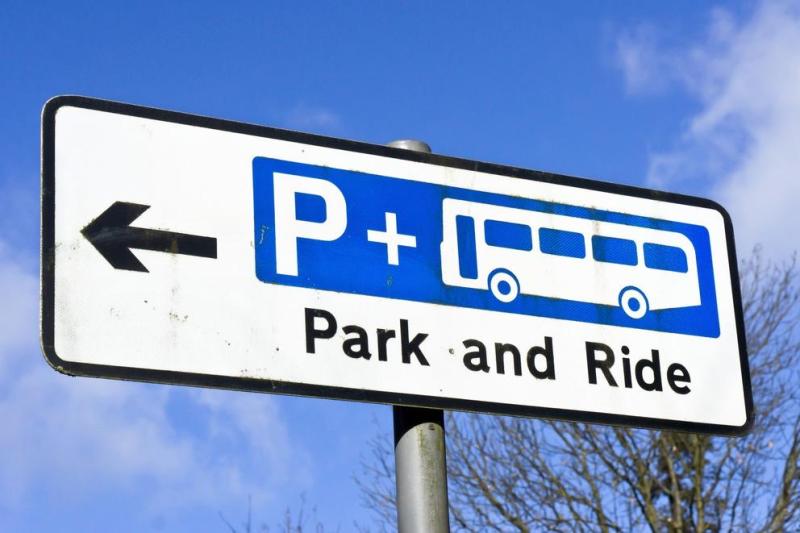 Infrastructure Minister Nichola Mallon has announced plans for the new Park and Ride facility at Dungiven.

The new scheme will provide around 150 spaces will be adjacent to the junction of the new A6 Dungiven to Drumahoe dual carriageway with the Feeny Road and will be a welcome boost for local commuters.

“I am delighted to announce this plan for the new Dungiven Park and Ride scheme which will bring greener and cleaner transport for local people while delivering active travel infrastructure for the local community," said Minister Mallon.

"The Park and Ride will provide around 150 spaces close to the new A6 dual carriageway, helping to deliver cleaner, greener sustainable transport for the local community.

"Park and Rides give people the chance to use the public transport network as an alternative to the private car, helping to drive down congestion and emissions and I am committed to developing them across Northern Ireland."

The site is immediately adjacent to the new A6 dual carriageway, a strategically important route connecting the North West to Belfast and beyond.

It is hoped the development will help increase accessibility, decrease journey times and attract commuters from Foreglen, Dungiven and the surrounding area.

"It is fantastic news for local people in Dungiven that the SDLP Minister Nichola Mallon has announced that her department will now progress the Dungiven Park and Ride," she said.

"This is a huge boost for local people helping transform how we travel and commute, while helping tackling the climate crisis by greener and cleaner travel.

“The Infrastructure Minister has also announced that Dungiven will have new cycle and walking infrastructure linking directly to the Park and Ride.

“This is a long awaited project for Dungiven and it’s very welcome news that now an SDLP Minister is in office, she’s putting the needs of local people on the agenda.”

As the next stage in the development of the scheme, the Department will now begin the Pre-Application Discussions with Causeway Coast & Glens Borough Council as a pre-cursor to applying for planning permission later this year.

The Department will be working closely with Translink to consider operational requirements for public transport through Dungiven when the Park and Ride is completed.