Local councillor says posters have been put up in recent days 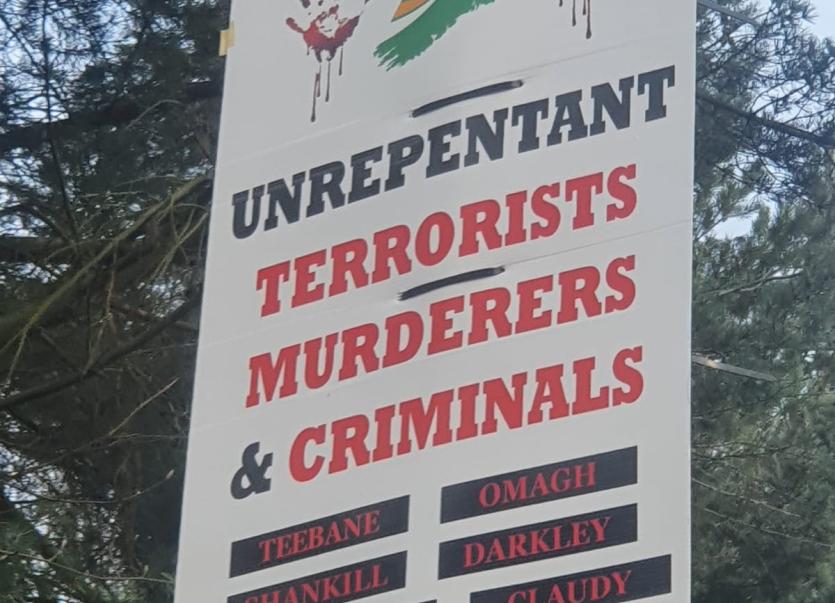 The PSNI are being asked to investigate the erection of 'sinister loyalist posters' in the Waterside area of Derry.

“One of the posters that was erected there included what appears to be replicas of a historical poster of the 1912 period when thousands of guns were illegally landed in Ireland by the UVF," he said.

“The addition of the term ‘Time to Decide’ and reference to 2021 is seen by many as a call to repeat the use of the gun in modern day Irish politics.

“There were also posters clearly directed at members of Sinn Féin which is very worrying, particularly given the recent bomb threats to the offices of elected representatives.

“The police need to investigate those responsible for these posters.

"We need to see those in positions of leadership within unionism, particularly within the DUP coming out and condemning these sinister posters and the veiled threat they contain.

"There can be no cover given to those who would make threats or use violence."