There was controversy after some unionist councillors refused to engage with the presentation. 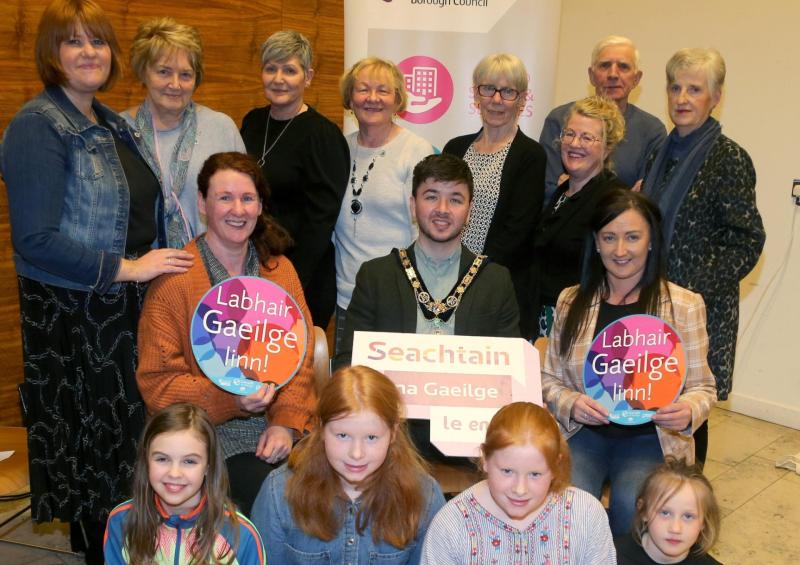 Councillors on Causeway Coast and Glens Borough Council have discussed the need to break down barriers over progress on the Irish language.

The discussion came after representatives from Conradh na Gaeilge, the Irish language's democratic forum, made a presentation to the Council's Leisure and Development Committee last week.

The presentation outlined a number of areas where progress could be made towards 'best practice' for Irish language provision across the council.

Cllr Sean Bateson welcomed Conradh na Gaeilge's input and said there was 'a lot to celebrate'.

“It was a great honour for me to host the first ever council event to celebrate Seachtain na Gaeilge (Irish Language Week) in Causeway Coast and Glens as mayor last year,” he said.

“I hope this can become an annual celebration and we can officially endorse and recognise Seachtain na Gaeilge as well as Ulster Scots Week in November.

“As has been pointed out in the presentation, the Irish language is for everyone, not just one section of our community.

“It doesn't impinge or disenfranchise anybody else's identity or self-worth, and I hope this is potentially the start of a more progressive stage in our council towards the Irish language.” 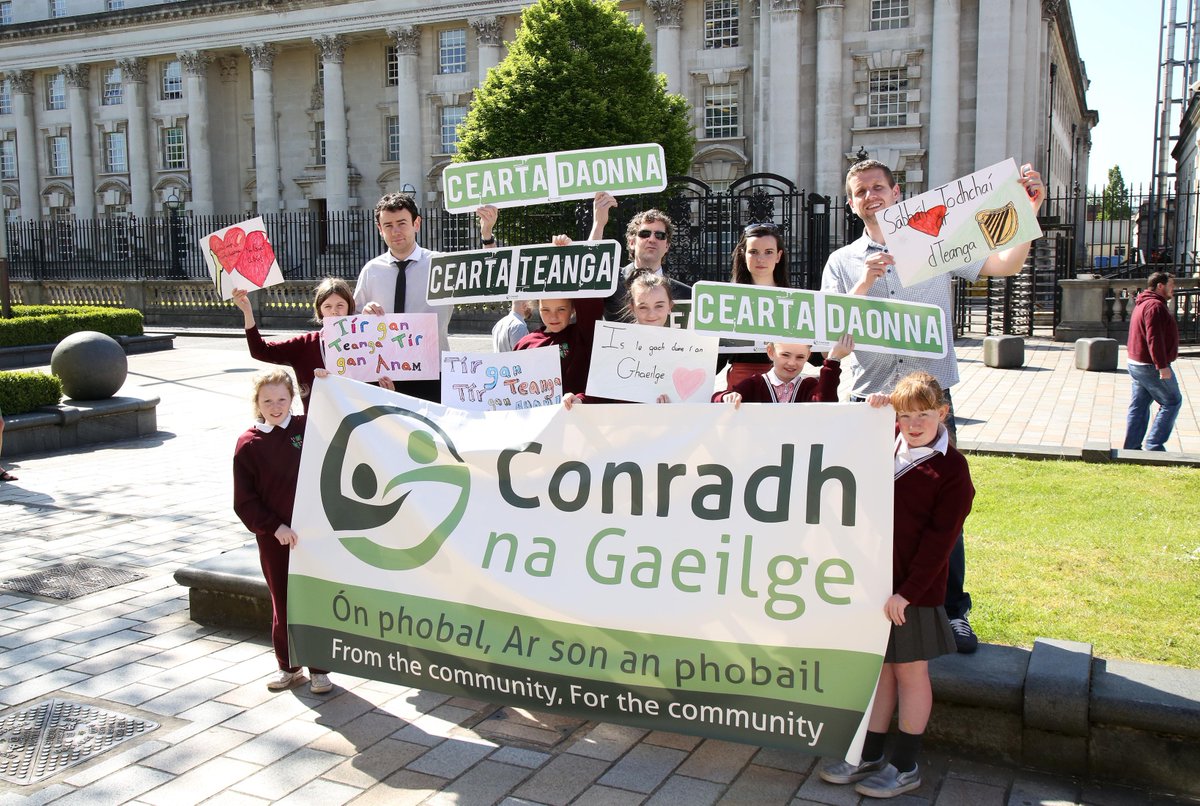 Bann councillor, Richard Holmes, said the language was 'interesting', but that a generation of unionists still associate it with the Republican campaign.

“There is so much in the history of Irish. Every townland name in Ireland and Northern Ireland all comes from Irish,” he said.

“The problem you have now is there are a generation of unionists in the area who have seen the Irish language tied into Republican campaigns that have been murdering over decades.

“It will take a long time to turn that around, and hopefully it's possible, because there are many good things about the Irish language. There is a lot of history you will have to try and shake off.”

Causeway Coast and Glens Borough Council currently does not have an Irish Language Officer, with the previous officer's part-time role coming to an end in 2016.

Meanwhile, Comittee Chair Dermot Nicholl has hit out after it emerged a number of unionist councillors had removed themselves from the Chamber or switched off their cameras during the presentation.

"Unionists members of council showed complete disrespect and contempt for the Irish language and those who speak it and value it by staging a childish walk out during a presentation by Conradh na Gaelige," he said.

"Conradh na Gaelige were at council to talk about celebrating Seachtain na Gaeilge and what councils should be doing to help enhance and promote the Irish language.

“The Irish language is an integral part of the lives of a growing number of people who use it daily and their rights should be protected.

"Prejudice and discriminations should never be tolerated. Councils should be doing their best to become more progressive and inclusive for all members of society.”