The North West Migrants' Forum have written to the council to express their opposition.

A charity who support migrants, asylum seekers and refugees have called on a local council to reverse a decision to honour American founding father Hercules Mulligan.

Causeway Coast and Glens Borough Council's Leisure and Development Committee passed a motion last week calling for a heritage trail to be developed in Mulligan's birthplace of Coleraine.

“No monument should go up to a man who owned slaves during the American revolution, in the 1790 census and again in the 1820 census," he said.

"It is absolutely irresponsible of the councillors that they didn't do due diligence when then got their itinerary.

“Every man is flawed, but this is a man who people claim, probably due to Broadway, that he was a pioneer who set his slaves free.

"Product of his own morality would be to act on the abolitionist movement he supposedly set up in 1785. It was wrong the moment the shackles went on these people.

"Many protested against this and during the 1770s, the Presbyterian church made their ministers sign a petition against it."

The North West Migrants' Forum have joined a growing number of organisations calling on Causeway Coast and Glens Borough Council to rescind their decision at the next full council meeting. 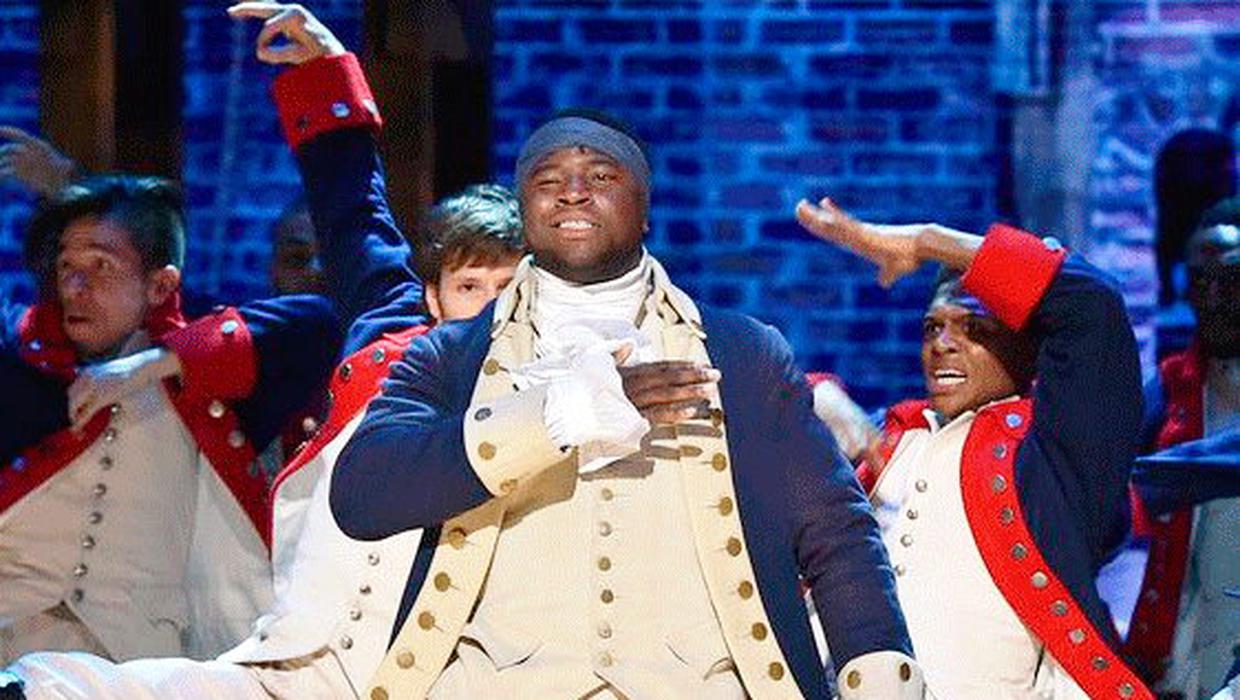 In an open letter to the Council, endorsed by 18 other groups, the forum have said they 'strongly condemn' the decision.

“This decision represents an attitude in the society that consistently finds justification to turn a blind eye to the issue of slavery,” they said.

“Hercules Mulligan subscribed to and practised the ideology of holding people in enslavement.

“Portraying him as a hero when he was still a slave owner five years after he helped set up the New York Manumission Society is glorifying slavery and that is disgraceful.

“It is also worth noting that one of the men enslaved by Hercules was Cato who carried out much of the spy work for which Hercules was immortalised.

“We therefore call on the CCGB Council, to rescind its decision to commemorate Hercules Mulligan, recognise the affront this represent to people of African Descent and work with historians to reveal the true facts of history and the contemporary implications of slavery across these islands.”

Chair of the Leisure and Development Committee, Sinn Féin's Dermot Nicholl, said he would seek to have the decision overturned.

“His history as a slave owner was not alluded to when this was brought to the committee, so the vote we took was based solely on the information presented to us,” he said.

“Had we known this man was a slave owner, we would most definitely not have supported this proposal.

“If this comes to full council, we will retake our decision in relation to this proposal.”

Cllr Boyle defended her motion, but said any future heritage trail should incorporate this aspect of his history.

“It is important to look at it through the context of the time,” she said.

“Any future heritage trail must include his slave-owning and abolitionist history when mentioning Hercules Mulligan.”