Decision is a first for Northern Ireland 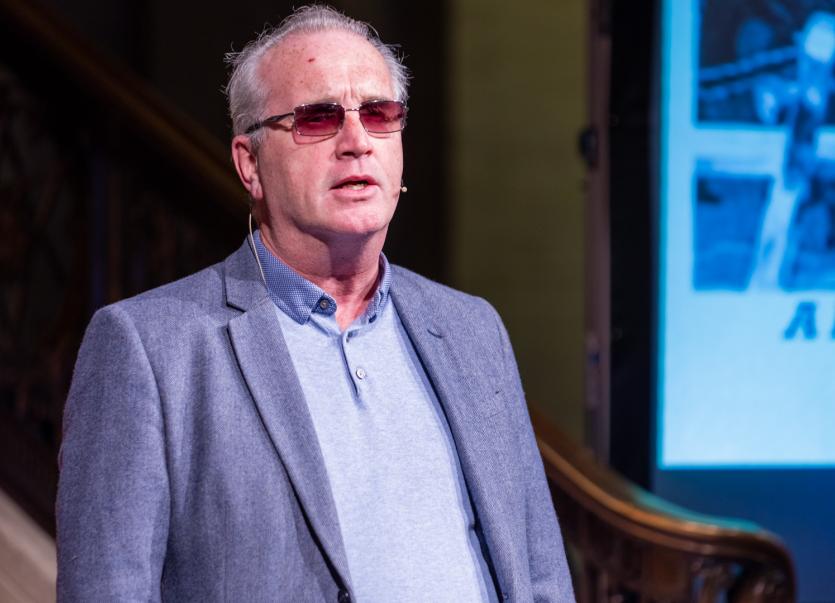 Richard Moore has welcomed the announcement of the new licence.

A Derry company has become the first in Northern Ireland to be awarded a licence to provide digital radio services for community radio stations.

The service will ultimately provide a platform for licensed radio stations to access the digital radio DAB network.

“I am grateful to all the hard-working volunteers and dedicated listeners at Drive 105 for proving that community radio is a very important service in this area.

“This was never more evident that during the recent pandemic,” he said.

He said the DAB network would help Drive 105 reach a greater audience and also thanked the Q Radio network for support in the application.

“Quite a number of licensed community radio stations from throughout Northern Ireland and further afield have expressed an interest in being on the network and were also extremely supportive in the application process," he said.

“Once the network is up and running, listeners can look forward to a wider, more varied choice of community radio stations which can only be a good thing for the north west."