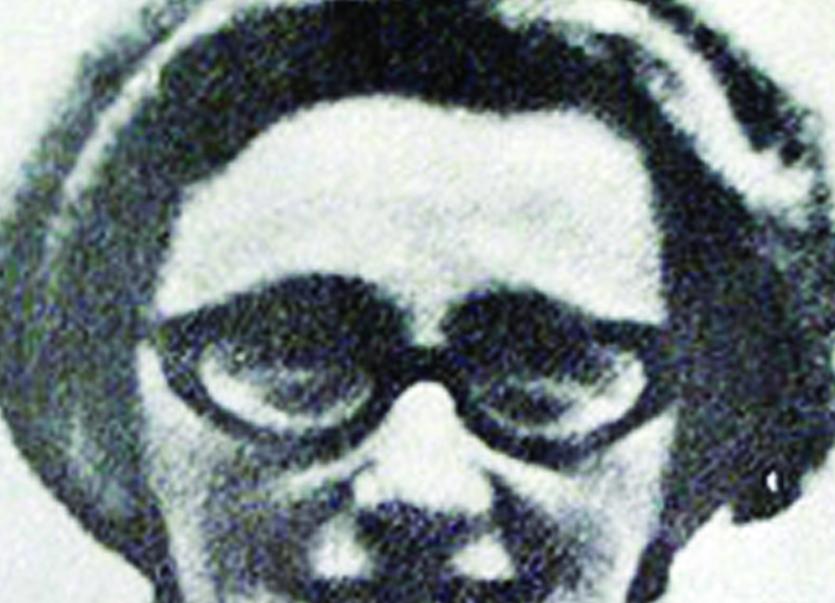 A preliminary hearing in the inquest into the shooting of a Derry mother-of-six Kathleen Thompson in November 1971 has been told that a soldier who believes he may have fired the fatal shots will be giving evidence this week when the inquest resumes on Wednesday.

At the close of the inquest last week some concerns were expressed about the possibility of a former soldier identified as Soldier KTM72 not being able to give evidence.

Counsel for the former soldier Joseph Aiken QC had said he was waiting for medical reports after discovering that his client had been in a serious accident that left him in hospital for 18 months.

However, today's preliminary hearing was told that a full statement from KTM72 would be available either later today or tomorrow morning.

Mr Aiken told the Coroner Judge Sandra Crawford that his client would be giving evidence but asked that some consideration be given to moving him further down the witness list.

Karen Quinlivan, QC for the Thompson family, said they had no difficulties in agreeing a new timetable for KTM72.

The hearing was also told that the next of kin had raised several issues with the Coroner's service in relation to other former military witnesses.

In relation to one witness identified as KTM 85 the hearing was told that he was 'fairly categoric' that he was not in the North in November 1971 and there appeared to be documentation to support this.

The hearing was told that while KTM 85 may not have been present on November 6 1971 he may be able to shed light on other issues.

These issues included who was on a training course at the time as it is believed that those on that course participated in the operation that led to the death of Mrs Thompson.

The inquest is scheduled to resume on February 24.