Anger at vandalism in a popular Derry park

Young people blamed for attacks ' on their own community' 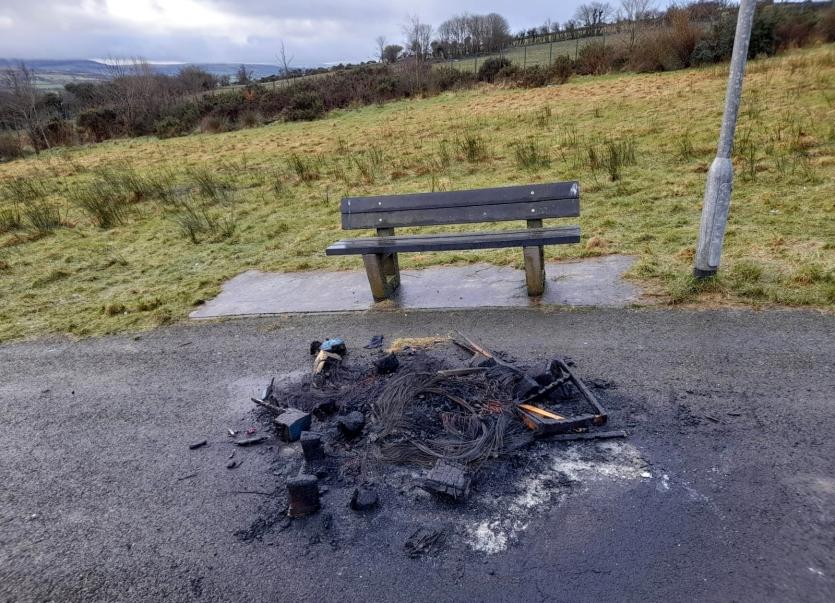 Young people have been lighting fires in the park.

Vandalism in a much-used park in Derry has been condemned.

Creggan Sinn Féin Councillor Tina Burke said there has been a series of vandalism incidents at Ballymagowan Urban Park over recent nights.

Cllr Burke said young people have been gathering in the park and lighting fires and causing damage to seating in the area.

"This is an attack on their own community and needs to end," she said.

"This urban park was designed for the use of everyone in the local vicinity and is a widely used facility for local children to play in during the summer months.

"It is used on a daily basis by walkers and local families and the last thing that is needed is this carry on.

“On Tuesday night one of the summer seats was burned and on Wednesday night seating and wood from the nearby allotment project was stolen and burned along with tyres causing a major fire in the park.”

“This needs to stop, and those responsible who live locally, need to find something positive to do with their spare time.

"Part of this land has been earmarked for the Inner City Sanctuary Project which is designed for children with special needs and Radius Housing is in the process of building over 120 new homes on land adjacent to it.

This is all positive news for the local area and yet we have this negativity.” 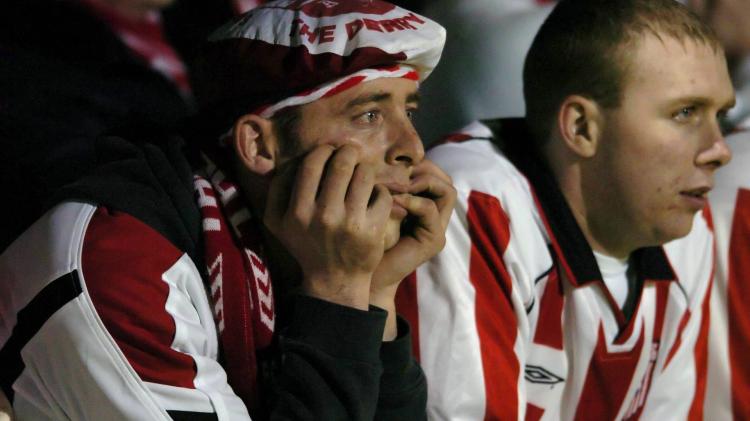