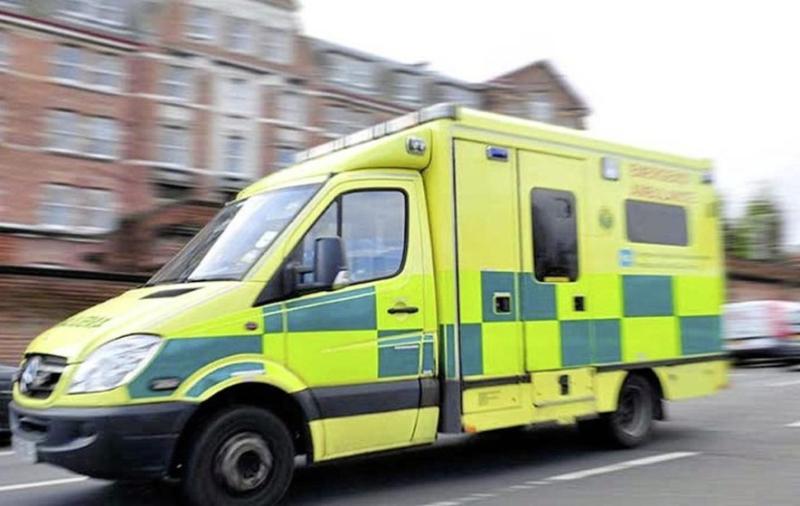 Mid Ulster District Council is to write to the Northern Ireland Ambulance Service (NIAS) and the relevant health trusts in an effort to improve ambulance navigation systems.

The motion was passed at a recent meeting of the council's Development Committee after concerns were raised by Cllr Dan Kerr over ambulance waiting times in the rural council area.

Cllr Kerr told the meeting he had been contacted by residents who expressed concern that patients and family members were having to give the NIAS directions on the phone as they responded to a call.

In some cases, families with newborn babies requiring care were forced to wait more than 45 minutes for an ambulance.

Magherafelt councillor, Sean Clarke, spoke in favour of the motion, saying the service needed to be properly resourced.

“There is a serious situation right across the ambulance service and it needs to be resourced properly,” he said.

“When you live in the part of the country where I come from, when you're on the edge of the Northern, Southern and Western Trust, you'll find we're around 40 miles from any of the acute hospitals.

“It's vital that there are proper resources put into the ambulance service,” he said.

“A few weeks ago we had a fleet of ambulances sitting outside a hospital because there wasn't space inside.

“It's incumbent on the authorities to make sure the service is properly resourced so they are able to reach all parts of the council area.”