A pilot for the bicycle recycling scheme has been approved by the council. 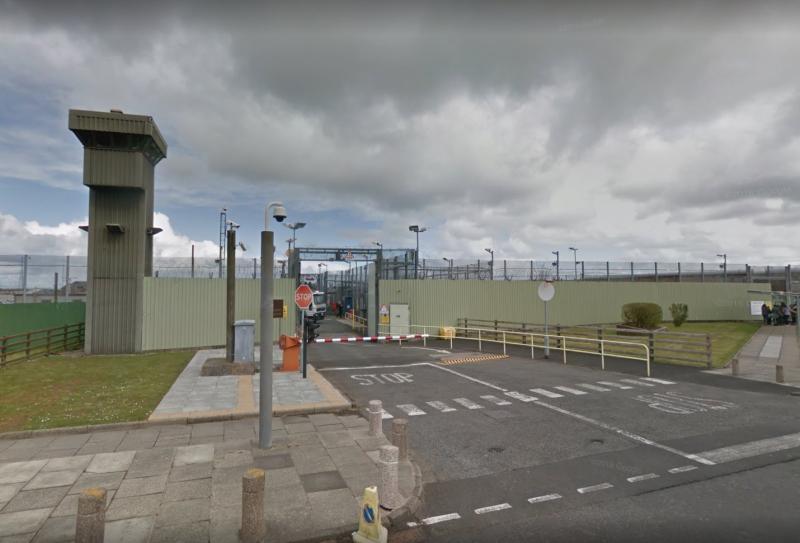 A County Derry rotary club are to establish a bike collection scheme at a local recycling centre after a council committee approved the plans last week.

Limavady Rotary Club will participate in a pilot scheme in partnership with Causeway Coast and Glens Borough Council after the council's Environmental Committee approved their request.

A container will be placed at Limavady Recycling Centre, with any unwanted bikes collected to be sent to Gambia as part of the Rotary Club's wider 'School Bikes Africa' initiative.

Any bikes in need of repair will be refurbished by inmates at nearby HMP Magilligan and the scheme is set to be renewed on a quarterly basis.

Cllr Daryl Wilson said he would love to see the idea rolled out across the area.

“I think this is an absolutely wonderful idea,” he said.

“I might be getting ahead of myself, and it might take a bit of correspondence, but I would love to see this across the Borough.

“Whenever people learn of this in the press, they are going to say they would like to do this too. It has my full support.”

“I think it's a great idea and agree it should be all over the Borough. It's a brilliant idea and I fully support it,” said Limavady councillor Brenda Chivers.

Benbradagh councillor, Orla Beattie, highlighted the role played by HMP Magilligan in the process and said the prison did 'fantastic work'.

“Magilligan Prison is going to play a role in this and that's really important,” she said.

“Not only are the prisoners learning skills, but they're getting the opportunity to put them to use. It's part of a rehabilitation process and it's great to see the two groups working hand-in-hand.

“Limavady Recycling Centre does an awful lot of good work and the Rotary Club itself is very active. This is just another fantastic initiative that they have come up with.

“Bikes are one of those things that children outgrow so quickly, and if it means they are going to be getting recycled somewhere like Africa where there is a need, it's brilliant.”