A local MLA has branded some of the posters 'sinister'. 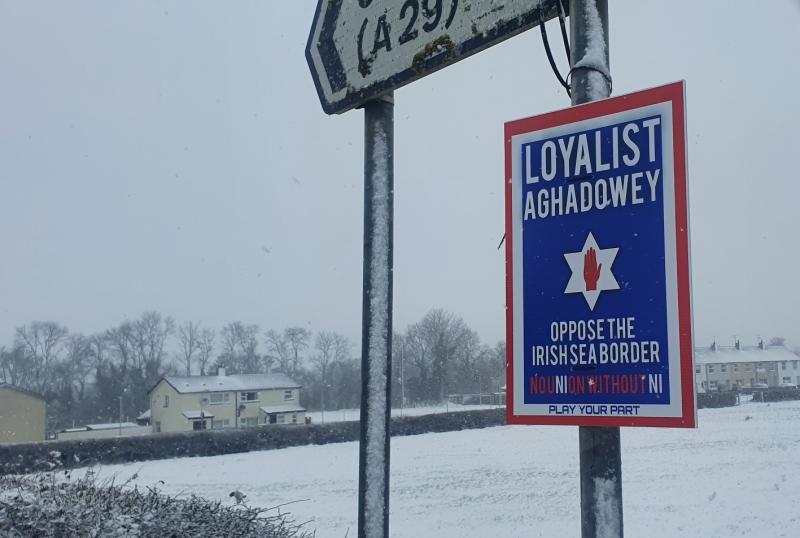 A local politician has called for leadership within unionism after posters opposing an 'Irish Sea border' were erected in a number of County Derry towns over the weekend.

Posters proclaiming 'Loyalist Castledawson will never accept a border in the Irish Sea' appeared on lamp-posts in the town on Saturday, with similar posters appearing in Moneymore.

In Aghadowey, another poster urged people to 'oppose the Irish Sea border', with a three-word call to action at the bottom reading 'play your part'.

Photographs of the posters, along with images of people erecting them in Garvagh, were posted to the 'South Londonderry & Randalstown Collective' Facebook page over the weekend.

In a message posted on their page, the group have advised those following their efforts to engage in 'peaceful acts of protest'.

“The entire PUL Community are crying out for leadership to bring a strategy to the table which everyone can get behind and play their part,” they said.

“One thing we would encourage you to do is contact your local MLA/MP, tell them your feelings, disgruntled views and ask them what they are doing to get rid of the Irish Sea Border/NI Protocol.

“One thing we would discourage is any illegal acts. When and if regulations are lifted peaceful acts of protest are within your human rights. 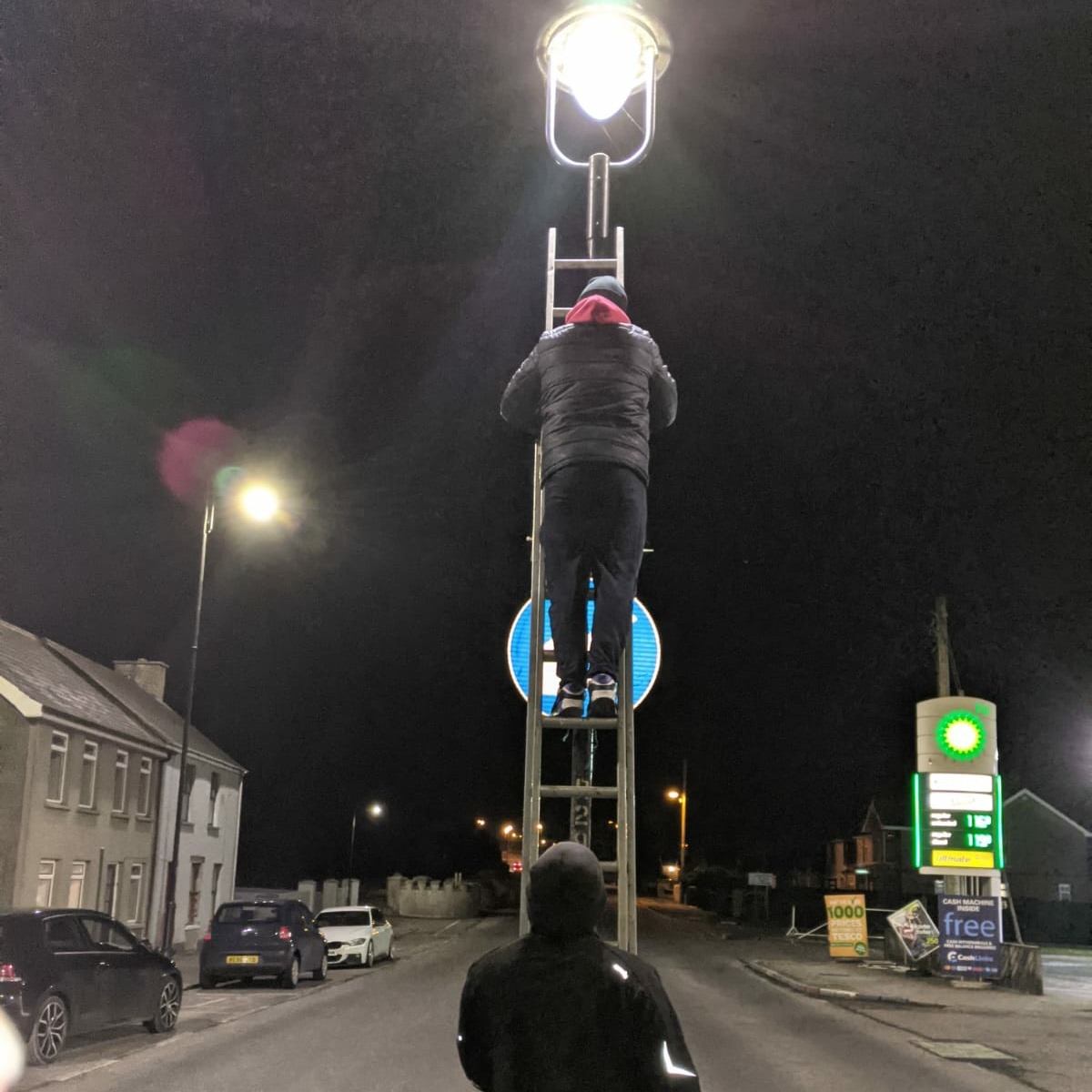 A photograph from Facebook showing posters being erected in Garvagh.

“Our sole strategy on here at present is to highlight the NI Protocol, engage with those who don't fully understand it and represent the views of the PUL Grassroots Community across social media.”

East Derry MLA Caoimhe Archibald has condemned the erection of the posters in Aghadowey and Garvagh, and called for unionist representatives to show leadership.

“The police need to investigate those responsible for the erection of these posters and their motivation. One of the posters that was erected in Garvagh included what appears to be replicas of a historical poster of the 1912 period when thousands of guns were illegally landed in Ireland by the UVF.

“The addition of the term ‘Time to Decide’ is seen by many as a call to repeat the use of the gun in modern day Irish politics.”

A spokesperson for the PSNI said police are aware of reports of posters being erected at Castledawson on Wednesday on February 10 and are also aware that posters have been erected in Moneymore.

“Police continue to monitor the situation,” added the spokesperson.