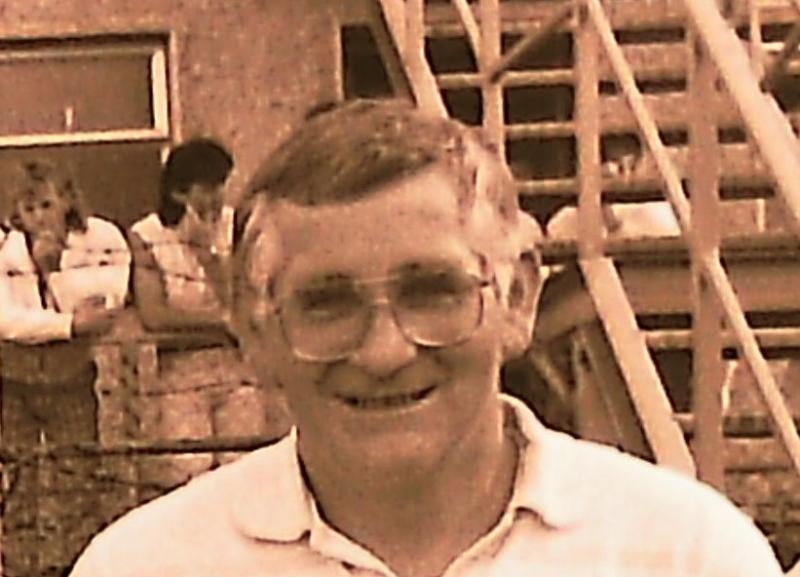 Bellaghy and Derry have paid tribute to former player and manager Tom Scullion, who passed away at his home on Friday at the age of 81.

He was the beloved husband of Sheena and loving father of Damian, Brian, Ursula (Slattery), Roisin (Woods) and Tomas, father in law to Edel, Siobhan, Pat Slattery, Eoghan Woods and Siobhan.  Tom was a dear brother of Pat, Seamus, Rosemary, Celine, Teresa, Hugh, Michael and Marietta.

Scullion is the proud owner of 12 Derry senior championship medals with his native club and was on their 1972 All-Ireland winning team.  He captained the Tones to four of those Derry titles, including the three in a row team of 1961-1963.

The club were 'saddened' by the news of the 'Great' Tom's passing.

"Outside of football he taught in and was principal of St Mary’s PS Bellaghy and an active loyal volunteer within the parish," read a statement from the club.

"The most decorated club player ever in Derry, Tom led a generation of players through one of Bellaghy’s most successful periods on the field. Holder of an incredible 12 Derry SFC championship medals between 1956-1972. He also managed the senior team in 1975.

"A true gentleman, born-winner and will be sorely missed by all in the parish. Our sympathies go out to his wife Sheena, children and wider Scullion family. Ar dheis go raibh anam" 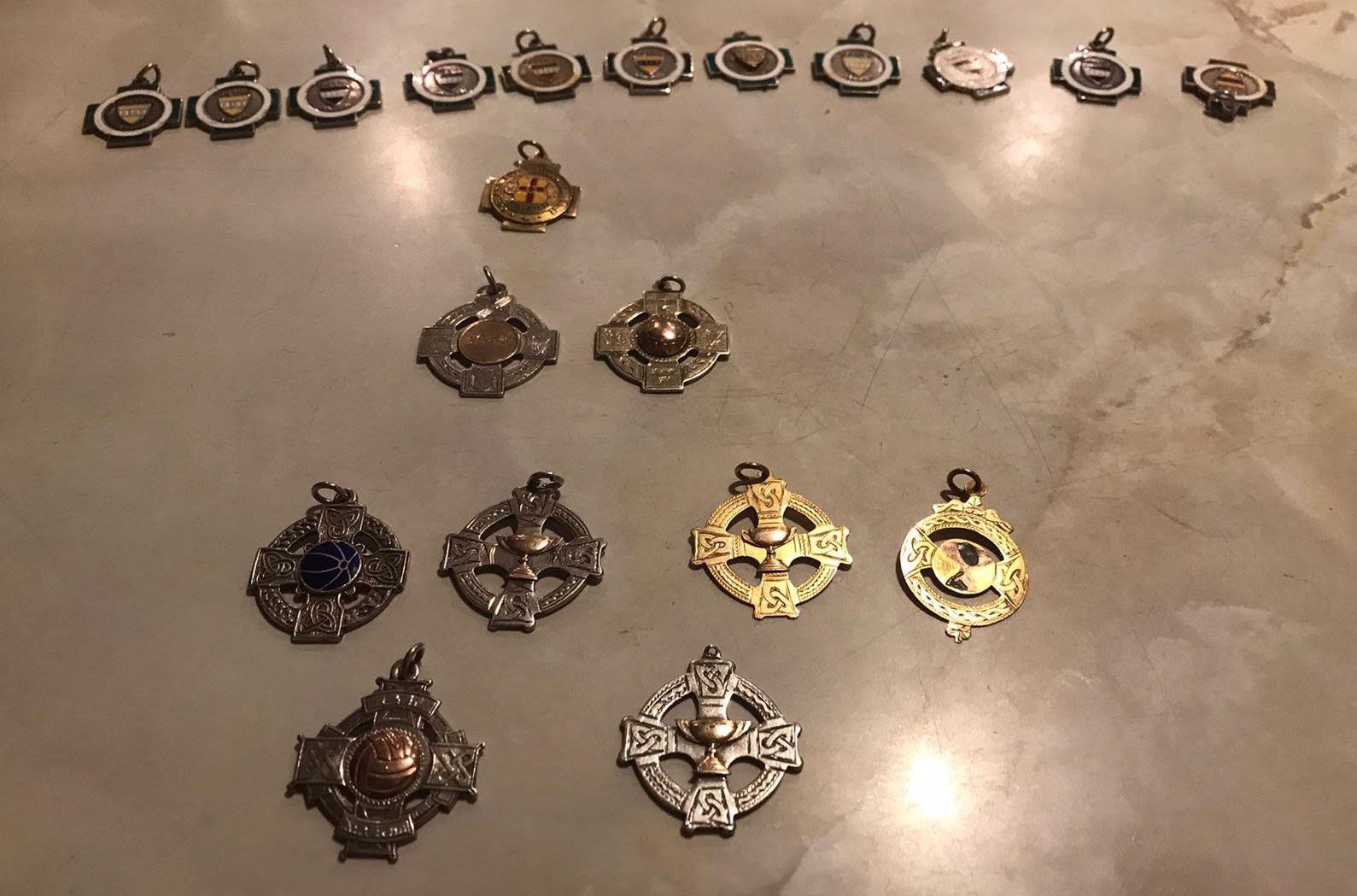 Tom was on the first QUB team to win the Sigerson Cup in 1958 and scored the winning point in the final.  He picked up an Ulster senior medal with Derry the same year.

In 1987, along with Jim McKeever and Phil Stuart, Tom was part of the management team to lead Derry to the Ulster title.

"Derry GAA are saddened to learn of the death of Tom Scullion, a legend of club and county," outlined a statement on the county's social media.

"A former vice-chairman of Derry GAA, Tom Scullion was revered by all Derry Gaels. Our thoughts and prayers are with Tom's family and friends. Derry has lost a truly great man."

Tom's requiem mass can be viewed via webcam - bellaghyparish.com - on Sunday, February 14 at 12.00noon.