Springing into the record books 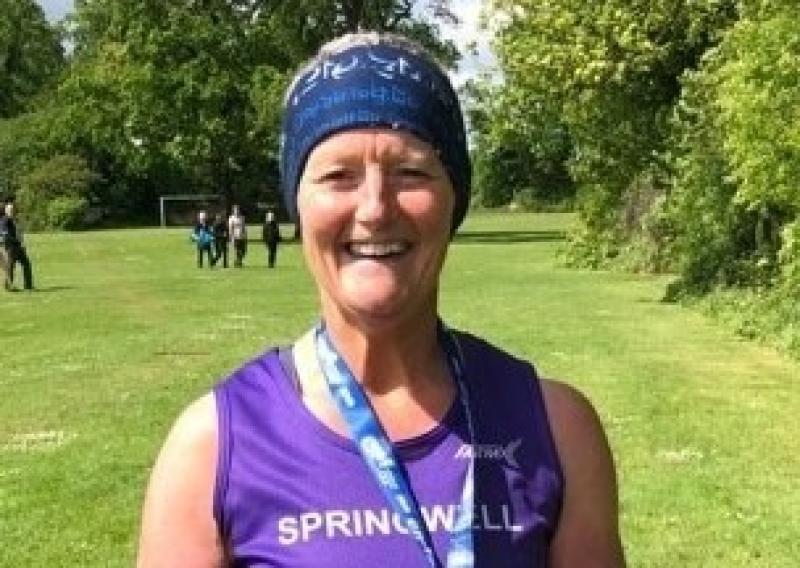 Helena Dornan was the fastest of Springwell's World Record holders

Six runners from the local Springwell Running Club have entered the Guinness Book of Records.

They were part of a group of 37,966 others across the world, in a unique category of running a marathon inside 24 hours, after running the London Marathon virtually.

Running is a very sociable sport and the opportunity to take part in a 'world major' is always a highlight of anyone’s running career, so the cancellation of the 2020 Virgin London Marathon, while understandable, was a great disappointment to so many athletes.

As an alternative to the event, organisers gave entrants the opportunity to run a 'virtual' London Marathon in October 2020 with runners completing 26.2 miles of their choosing and recording the distance and their time taken on their GPS watches and posting their times on the organisers' website.

The 26.2 miles had to be continuous and completed on the 4th October.

“They certainly had to earn their medals, so it was very pleasing to learn that their efforts, along with 37,960 others have elevated them to the status of World Record holders,” commented David McGaffin of Springwell RC.

“Congratulations to everyone who took part in the event and who are now World Record holders.”

This week, Guinness World Records declared the virtual London Marathon as 'the most users to run a remote marathon in 24 hours' after all the runners completed and posted their times for run on Sunday, October 4. 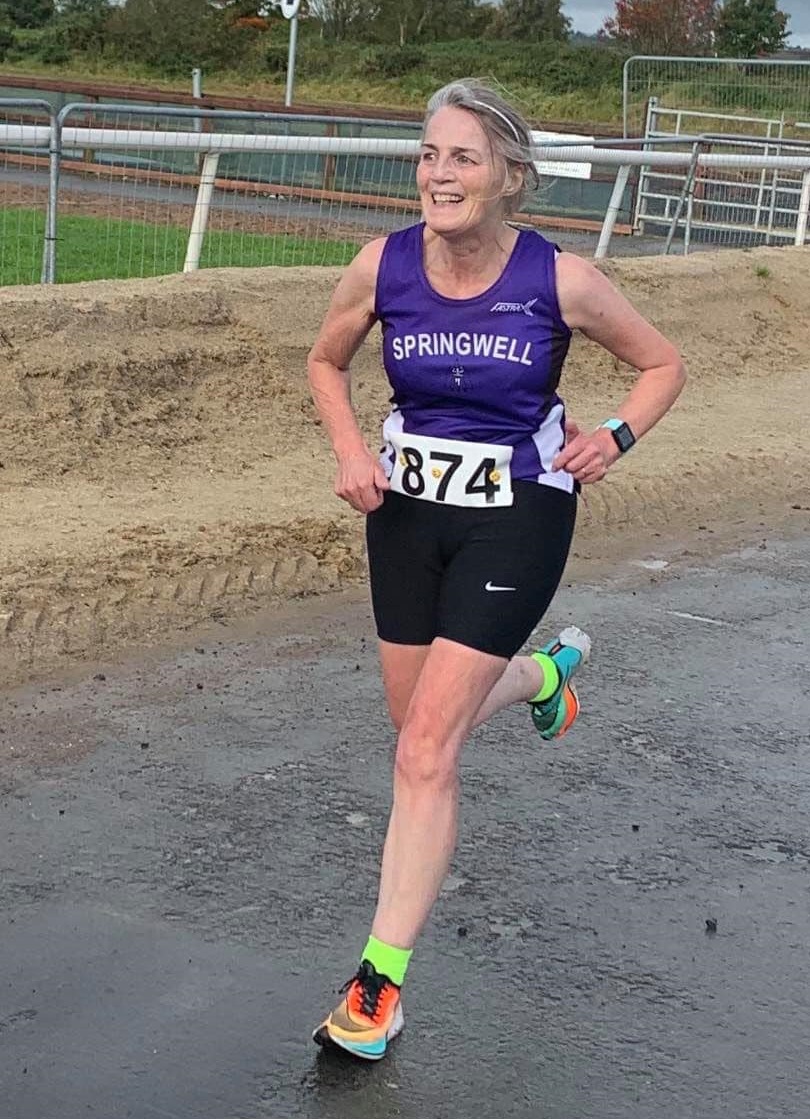 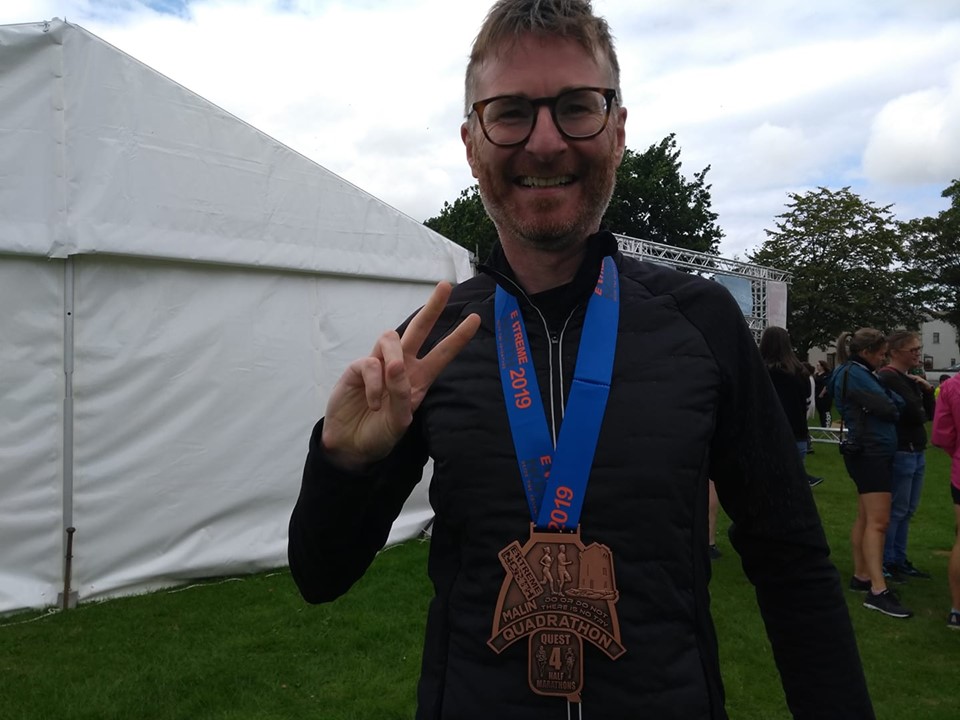 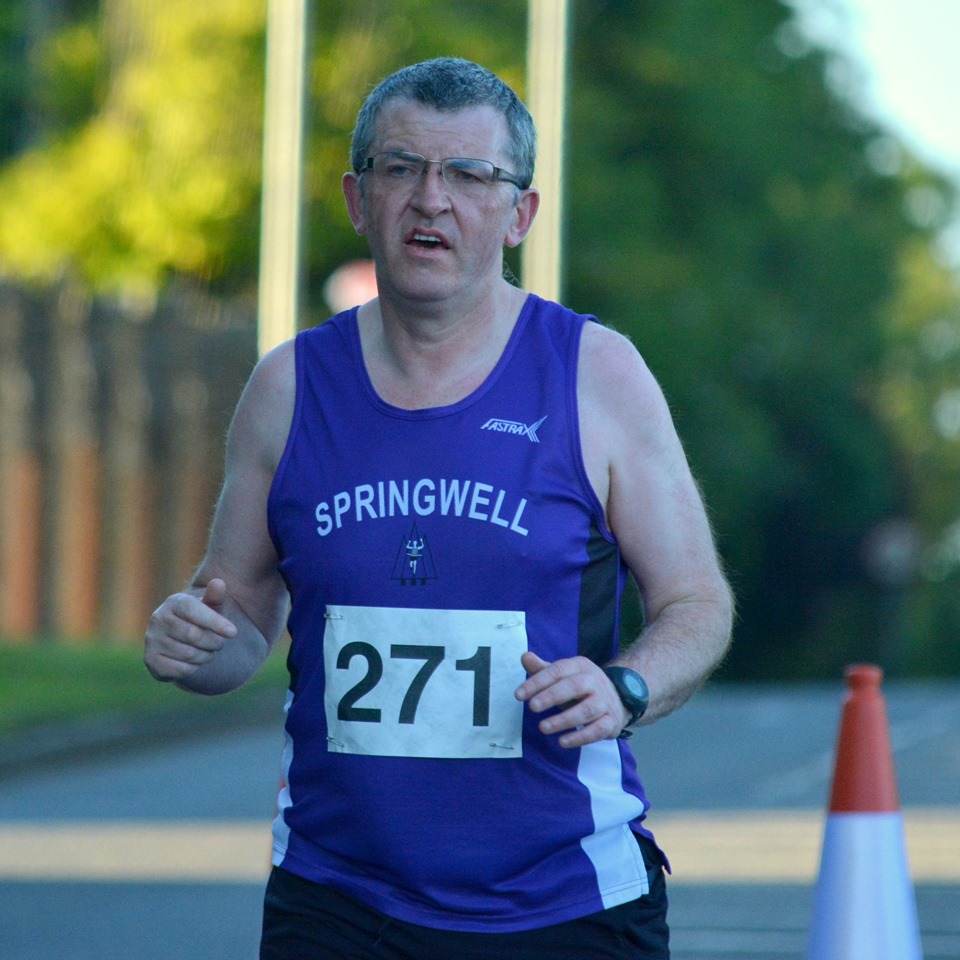 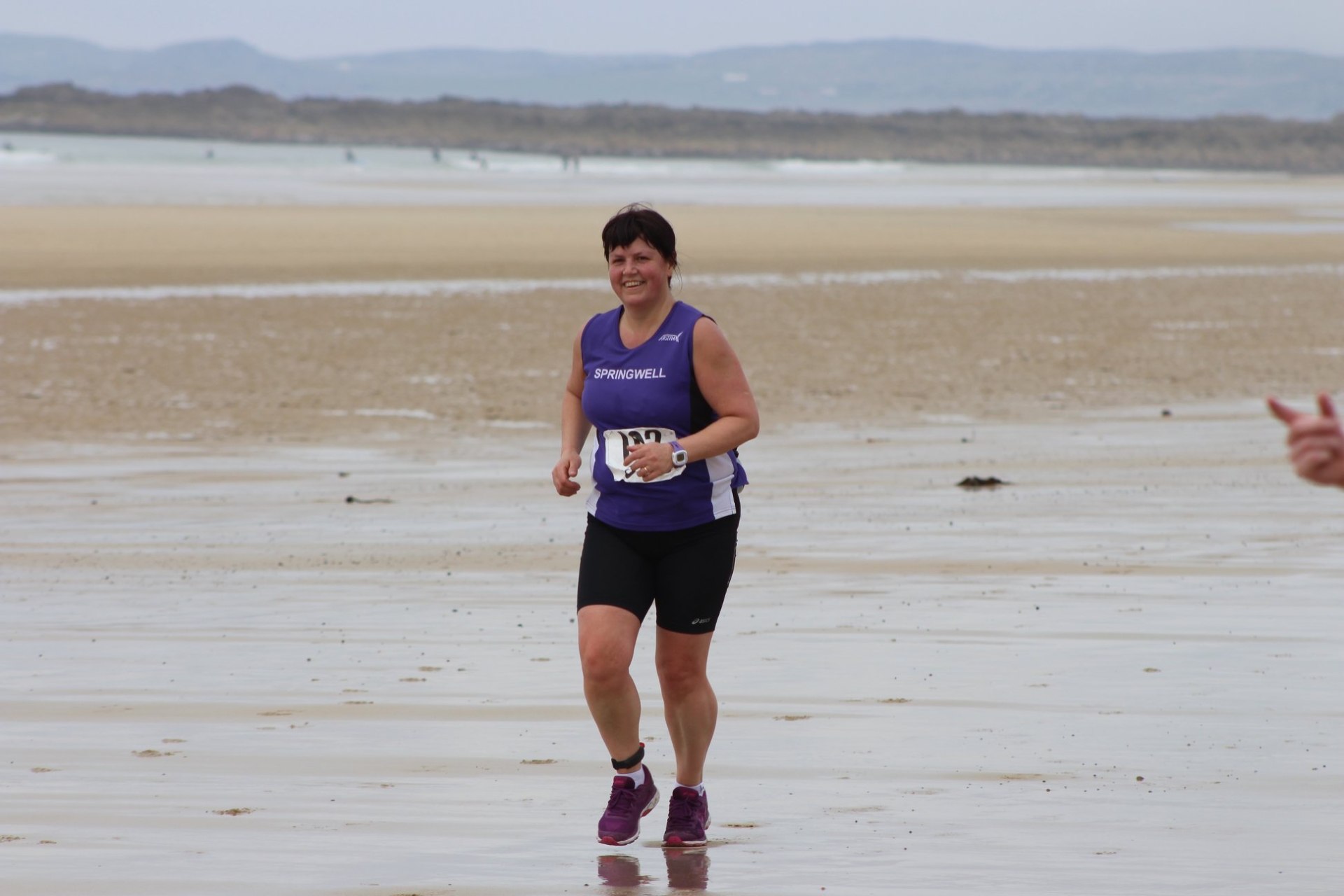 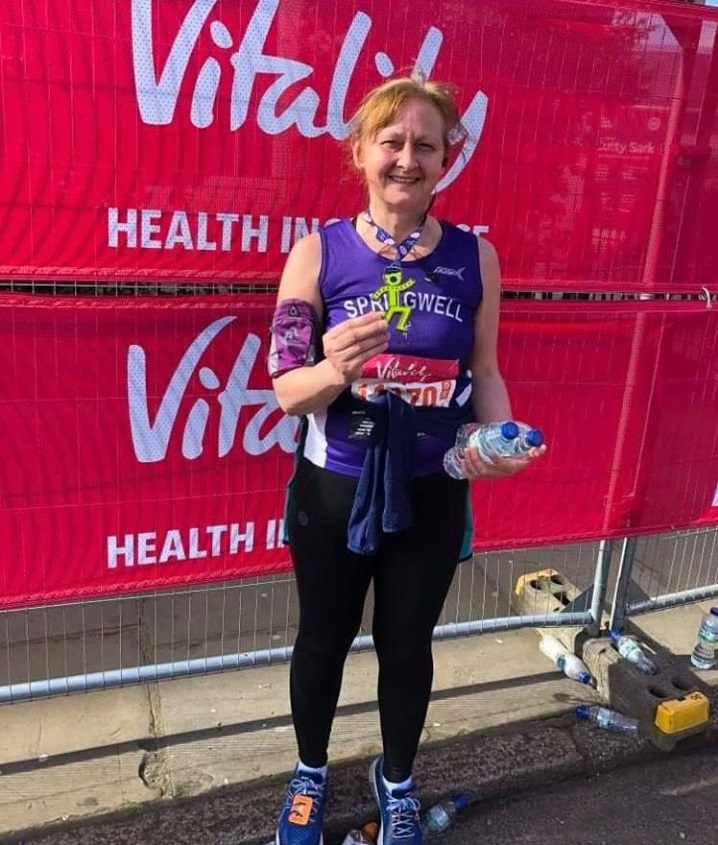