Sadness at the death of another well-known Derry City supporter 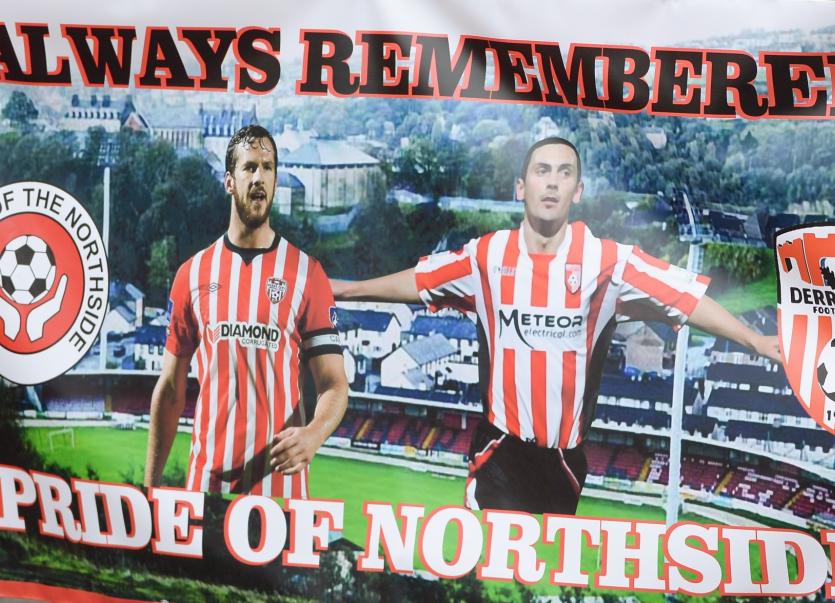 John Campbell was a founding member of the Pride of Northside Supporters Club.

Tributes have been paid to another well-known Derry City fan who has passed away.

John Campbell died at his Drumleck Gardens home in Shantallow on Wednesday.

John was a founding member of the Pride of Northside Supporters Club whose members followed Derry City all over the country.

John's death comes just weeks after the passing of Hugh McMonagle, another founding member of the supporters club.

A spokesperson for Derry City said they wish to send their deepest condolences to John Campbell's family,

"John was a founder member of the Pride of Northside Supporters Club and travelled all over Ireland and beyond to support his beloved Candystripes," the club spokesperson said.

"John was an absolute gentleman who will be very sorely missed by all at the club. May his gentle soul Rest in Peace."