But UU Vice Chancellor Paul Bartholomew said it should not have come 'out of the blue'. 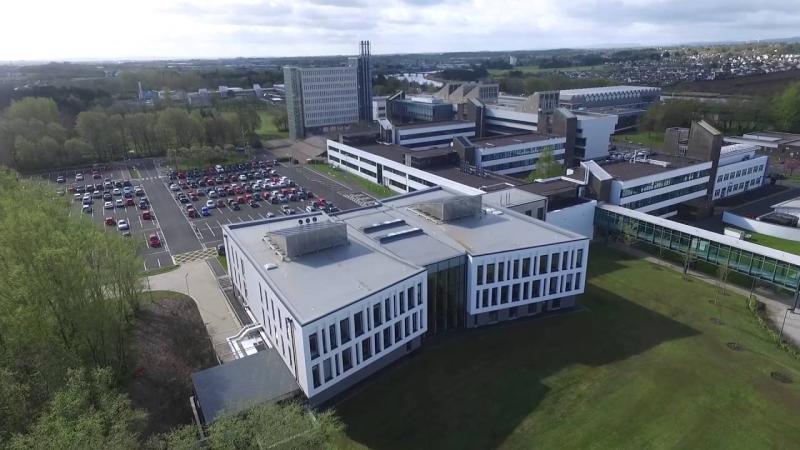 Coleraine councillors have expressed their disappointment after Ulster University opted to base their Health Science courses at their Magee campus rather than at Coleraine.

The university announced on Tuesday that the School of Health Sciences undergraduate programmes were to relocate to the Magee campus from September 2022.

Coleraine campus had been mooted as a potential destination for the courses, but has been overlooked in favour of the Derry base.

Prof Bartholomew had been giving a scheduled presentation to the council on the Coleraine campus' current development plans, but that day's decision on courses dominated the exchanges.

Cllr William McCandless said the university should have met with local councillors before the transfer decision.

“As one of the Coleraine DEA councillors, I am extremely disappointed at this recent transfer,” he said.

“If we are to engender and foster good relationships between university and council, it would have only been natural for you to have met with the DEA councillors to discuss the long-term future of the Coleraine campus.”

Limavady councillor Aaron Callan said there was 'frustration and anger' around the decision. 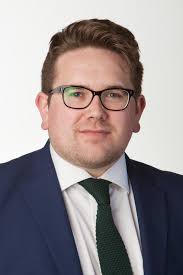 “We see the university as a key strategic partner for us in the area,” he said.

“The lifeblood of any university is student numbers. We have seen a decline of around 23% in numbers over the period of a decade, but we also saw a number of courses removed from Coleraine.

“You can understand the frustration and the anger that we were given a commitment previously and now we don't know where we stand.

“The university needs to do more to engage the local community around Coleraine. Having this piecemeal announcement does not help in that.”

Alderman William Duddy suggested the university had brought politics into the decision by making a clandestine deal with Sinn Féin.

“The university do make their own decisions, but it's almost like a fait accompli, a bit like what has happened here in regards to the movement of courses to Magee,” he said.

“It is unfortunate politics is being brought into it, but it's probably been some sort of behind-closed-doors deal with Sinn Féin as regards the movement of these courses.

“You talk about a brain drain. University of Ulster have a brain drain in regards to the movement of courses from their campus here in Coleraine.” 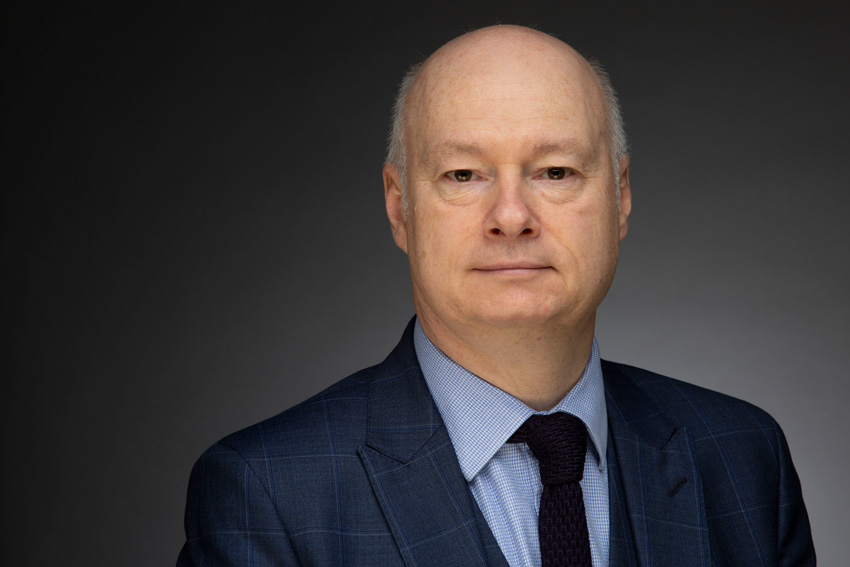 Prof Bartholomew rejected any notion of a deal with Sinn Féin, and told councillors the preferred option of Magee had been no secret.

“I want to refute the assertion of any backdoor deals, as you put it, with a political party. I have made no such deals and I would not,” he said.

“I think we try to be transparent. When we went out on the consultation on Health Sciences, we said what our preferred option was and we'd given a rationale. It should not have come out of the blue.

“I don't see it as Coleraine university, I see it as Ulster University with a commitment to the entirety of the region and that remains our commitment.

“Inevitably there are tensions when we are juggling mutliple campuses. It's not easy.” 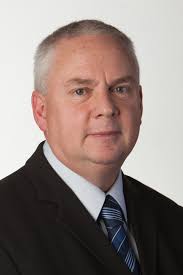 Not all councillors disagreed with the Ulster University decision. Sinn Féin councillor, Dermot Nicholl, encouraged people to look at the positives.

“We welcome the announcement. For someone who lives in Greysteel, very close to Derry, I get in the neck all the time about a perceived imbalance,” he said.

“People are understandably disappointed, but we need to ask if there are things we could be doing to help you to do more.

“It was always going to be problematic, but we have to look forward. I always look at it as when one door closes, another opens, and there can be other opportunities in Coleraine.”