The Mayogall pupil - and her distinctive red hair - appear as an extra in ITV drama 'Marcella'. 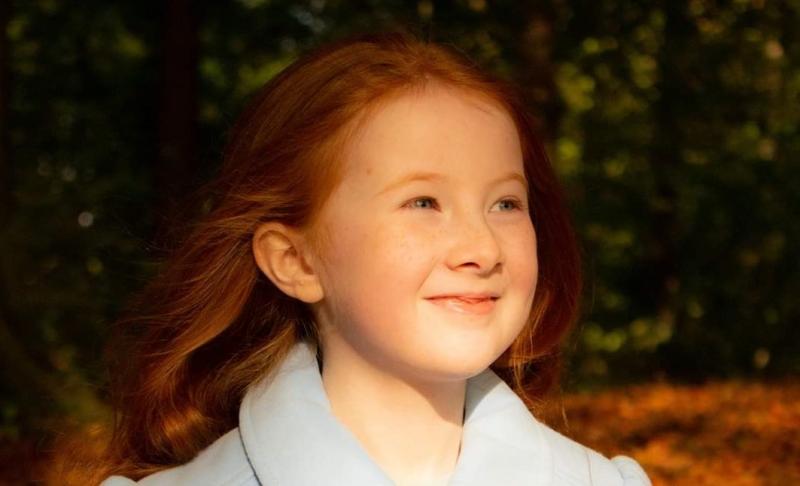 Caoimhe Murtagh is a pupil at St Brigid's PS Mayogall.

A County Derry school girl is to appear on ITV drama 'Marcella' this evening.

Caoimhe Murtagh, a pupil at St Brigid's PS, Mayogall, is once again putting Mayogall on the map by appearing as an extra in the drama, which was filmed in Northern Ireland.

This is not Caoimhe's first TV appearance. The 8-year-old, who is signed up to the Extras NI agency, has appeared in 'Mrs Wilson' and 'Mother's Day', alongside Vicky McLure of This is England and Line of Duty fame.

Caoimhe's mum Colleen says she initially signed her up to build confidence and gain experience. 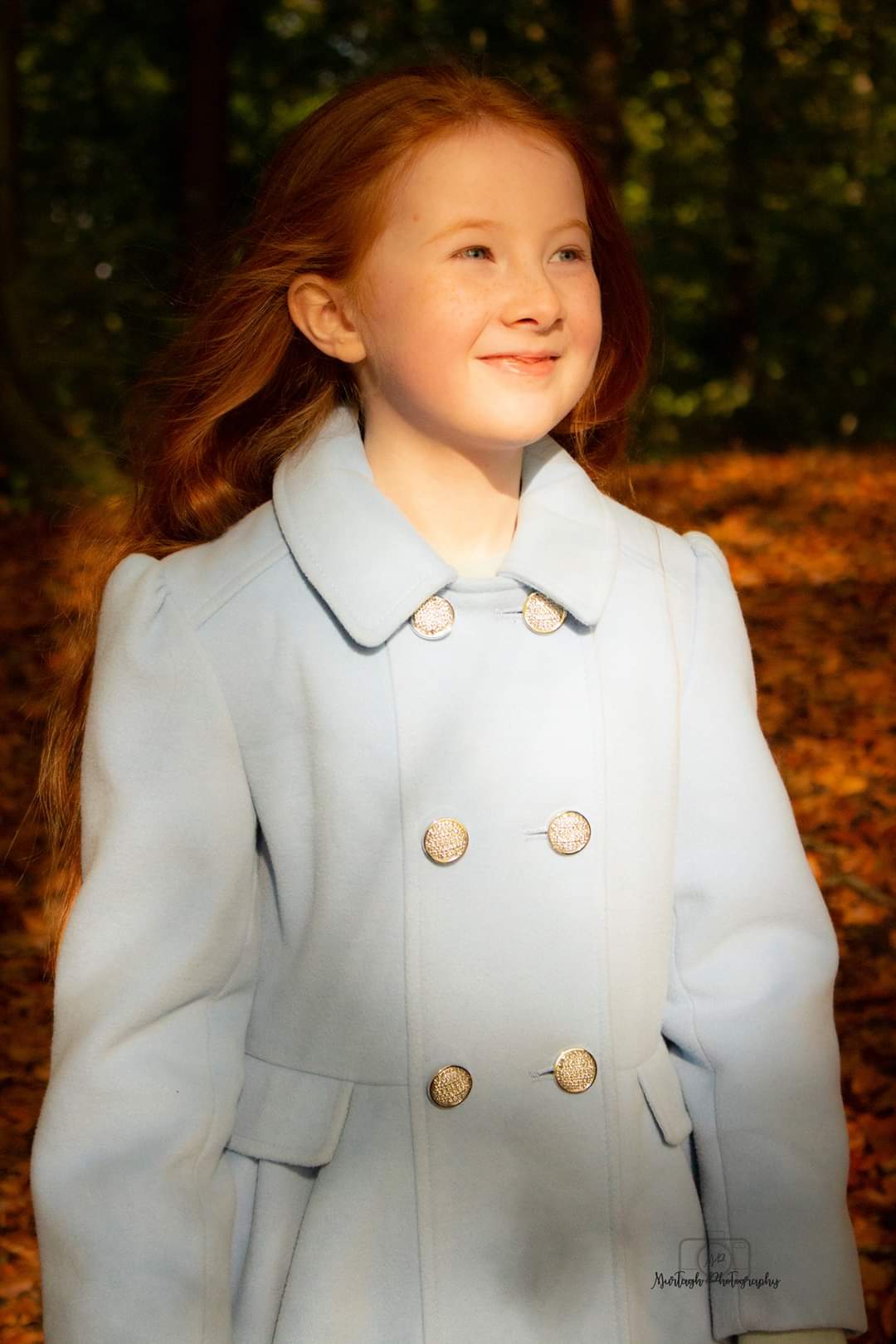 "Caoimhe has that wee something in her," she told Derry Now.

"She likes the modelling and the dancing and she'd like to do a bit of acting in the future. The very first time she went into nursery I remember her singing the Frozen songs, so she's not shy.

"She had two parts in Marcella. One was in the background where you could vaguely see her and the other one is about four seconds of just her in the shot.

"She is dancing up and down excited to see herself and tell family and friends and has loved every minute of it."

Colleen believes Caoimhe's 'distinctive' red hair has been an advantage and has helped her stand out when she has been chosen for parts.

"She's easily spotted because of the red hair, she's very distinctive," she said.

"The red hair was maybe historically a bully tactic, but everybody loves her hair because she is so proud of it."

Episode 2, Series 3 of 'Marcella' will air tonight on ITV at 9.00pm, but if you can't wait until then, you can follow the lead of Caoimhe and her mum and binge the whole thing beforehand.

"We've already seen it on ITV Hub – we couldn't wait to watch it!" added Colleen.