The premises have been removed from a 'white postcode' list set to benefit from Project Stratum. 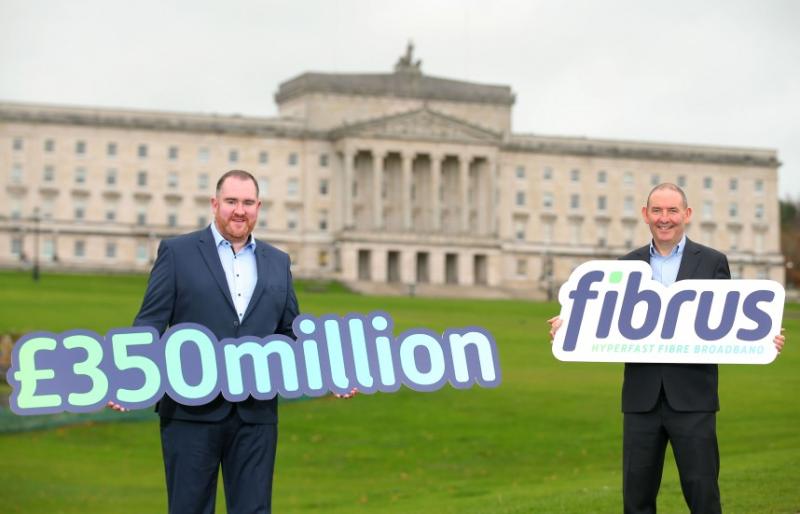 Over 3,000 premises in Mid Ulster are among 18,000 removed from a list of properties eligible to avail of the government broadband improvement scheme, Project Stratum.

As part of the planning process, Project Stratum identified a list of 'white' postcodes, where there is no qualifying broadband infrastructure, to benefit from the project.

A total of 3,023 premises in Mid Ulster, that were originally on the list of 'white' postcodes, have now been removed by the Department of Economy.

Carntogher councillor, Sean McPeake, has called for government officials and representatives from Fibrus, the company tasked with delivering Project Stratum, to attend a council workshop.

“I have raised this issue at last week’s meeting of Mid-Ulster District Council and have requested that representatives attend a council workshop on these issues,” he said.

“They need to be able to explain the criterium by which the eligible and ineligible premises are selected as it is appears to be much wider that the merely ability to receive a minimum of 30mbps. 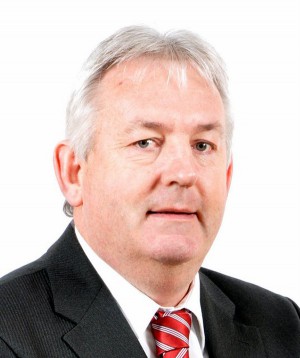 “There has to be a tangible benefit for all rural dwellers and businesses to those requiring adequate broadband schemes to be able to receive these services.

“Broadband is as an important utility and lifeline as electricity or water. I have asked that Mid-Ulster District council uses all the resources at its disposal to lobby the Deptartment and Fibrus to ensure confusion over eligibilities are resolved.

“This opportunity for high speed broadband to be made available to those requiring such within rural areas cannot be squandered.”

A spokesperson for the Department of the Economy said new information had led to the number of eligible premises being reduced.

“The Project Stratum target intervention area was defined following an Open Market Review exercise which asked the industry to identify premises already receiving 30 Mbps broadband services or anticipated to do so within a three year period,” they said.

“Citizens were afforded the opportunity to comment on the accuracy of this data through a subsequent public consultation.

“Following the publication of its response to the public consultation phase, the Department was notified some premises identified were now able to access services with speeds of at least 30Mbps.

“As a result of the new information provided, the number of premises eligible for intervention in Northern Ireland reduced by 18,390, from 97,140 to 78,750.”