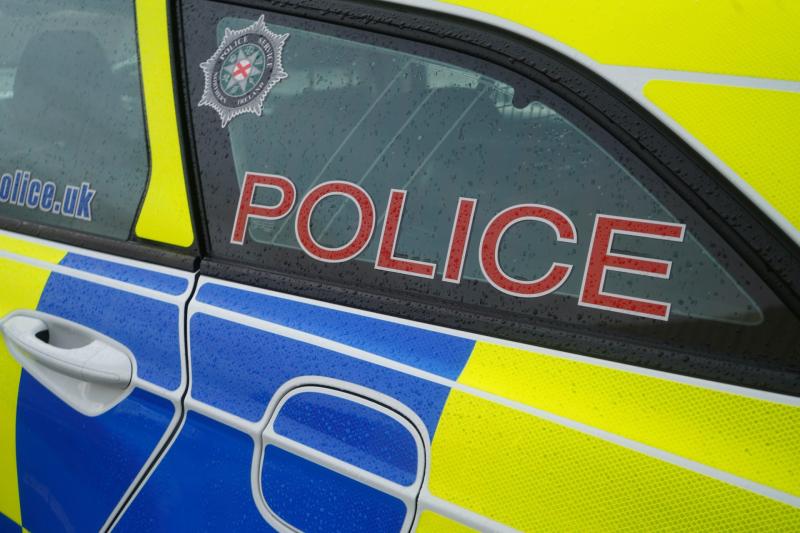 Police are appealing for information following a shooting in Coleraine on Sunday night.

At 10:25pm, police received a report that a window at a house in the Laburnum Place area of the town had been smashed.

When officers attended the scene, their examination found the damage had been caused by a gunshot.

"Three people, two women and a man, were inside the property when the attack occurred," said Detective Inspector McKenna.

"Thankfully, none of them were injured, but they have been left shocked and distressed. This could so easily have resulted in serious injury, or worse. The actions of whoever was behind this sinister attack were beyond reckless.

"We are continuing with our enquiries today and we are working to establish a motive. I am appealing to anyone who was in the area at the time and who saw any suspicious activity, or who knows anything about this sinister attack, to call our detectives in Coleraine on 101 and quote reference number 1700 of 31/01/21."

A report can also be made online using the non-emergency reporting form via http://www.psni.police.uk/makeareport/.

Crimestoppers can also be contacted anonymously on 0800 555 111 or online at http://crimestoppers-uk.org/.