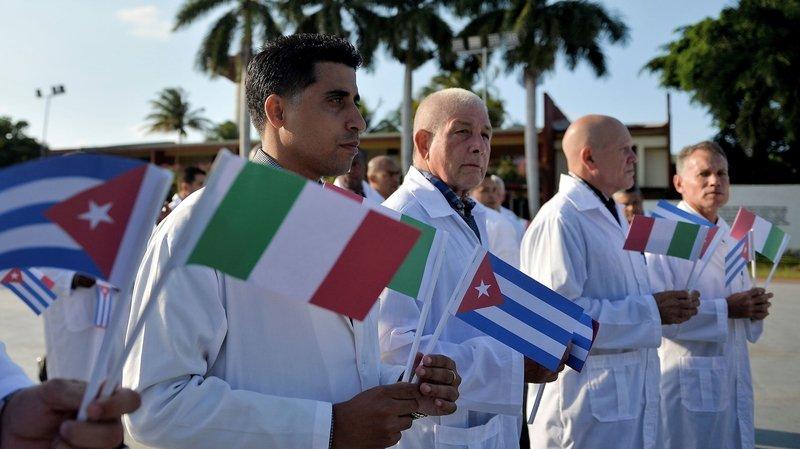 Members of the Henry Reeve International Medical Brigade have already helped the Covid fight in Italy.

Derry's council is to write to the Cuban government to seek support in dealing with the impact of the Covid-19 pandemic.

The council say they will seek assistance from the Cuba-based Henry Reeve International Medical Brigade in efforts to combat the crisis caused by Covid 19 in the the local area.

The group, which was set up by the Cuban government in 2005, sends medical teams to assist countries affected by natural disasters or serious epidemics.

It was named after Henry Reeve, in honour of a US doctor who fought in Cuba's independence war.

Teams from the Henry Reeve International Medical Brigade have already travelled to different parts of the world to help in the fight against coronavirus.

A motion to contact the Cuban government to seek the assistance of the brigade in the Derry and Strabane area was put forward this afternoon at the local council's monthly meeting by independent councillor Gary Donnelly.

The motion also stated that the council would write to Altnagelvin Hospital, Dr Tom Black, the British Medical Association's chairman in Northern Ireland, and the Western Trust to inform them of their plans.