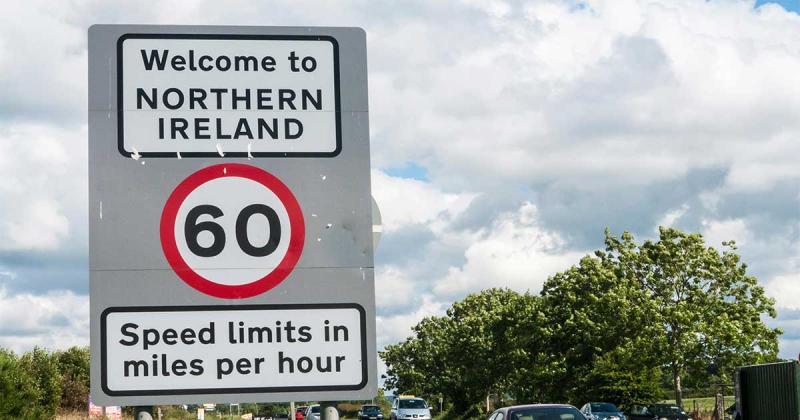 The irish government will today discuss a proposal to introduce a 'buffer zone' along the border.

The 'buffer zone' could be used to stop the spread of Covid-19 between Northern Ireland and the Republic.

It's part of a plan being suggested to the government by a group of scientists to allow Ireland impose stricter public health controls than the UK.

The Taoiseach's already said the government is 'not in a position to seal the entire border' with the North - and the Northern Executive has a 'different perspective' on quarantining travellers coming in from Britain.

The Independent Scientific Advocacy Group, which includes leading public health experts who've long called for a 'zero covid' strategy, has written to the government with a possible solution.

A 'red zone' in border areas with high levels of infection would be surrounded by a 'buffer zone' between ten and thirty kilometres wide, with graduated travel restrictions.

The cabinet subcommittee on the pandemic will meet later today to discuss the way ahead.