Creggan man passed away on Saturday 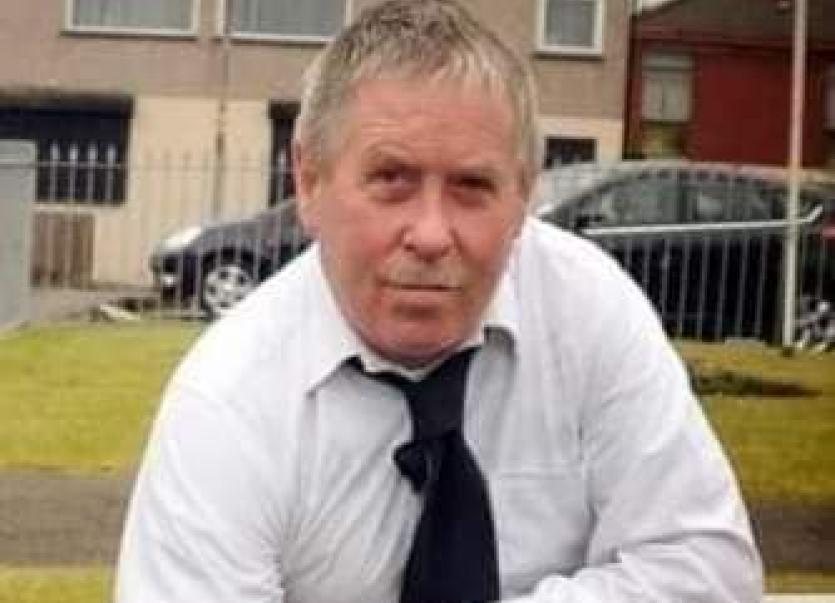 A special online tribute will be held this evening in memory of Derry man Eamon 'Peggy' McCourt.

The 62-year-old Creggan man died at Altnagelvin Hospital on Saturday after contracting Covid-19.

He will be buried today.

His death has led to many tributes for a man regarded as being at the heart of the community in Creggan.

In 1981, Mr McCourt was wounded when members of the SAS opened fire on a car in Creggan.

Two IRA men in the car, George McBrearty and Charles ‘Pop’ Maguire, were killed in the attack.

Mr McCourt was a prominent republican in Derry and Sinn Fein have organised this evening's online tribute.

A spokesperson for the Sinn Fein branch in Derry paid tribute to Mr McCourt.

“He was a much loved activist and political ex-prisoner who spent many years maintaining the local Republican memorial in Cromore Gardens.

“He will be sorely missed by all his family, friends and comrades.

“In recognition of Peggy’s contribution to our struggle, we will be hosting a special online event in his honour on Monday at 7pm on Derry Sinn Féin’s Facebook & YouTube.

“In accordance with his family’s wishes, Peggy’s wake and funeral will be conducted in line with current Covid19 regulations,” the spokesperson added.

‪”This deadly virus has taken so many good people, all of whom were adored and will be sadly missed,” said the local MLA.

The Sean Dolans GAA club in Creggan described Mr McCourt as a 'legend' of the local community.

Mr McCourt had been one of those involved in managing the 'Memories of Creggan' Facebook page which has proved so popular in recent months with people brought up in the area.