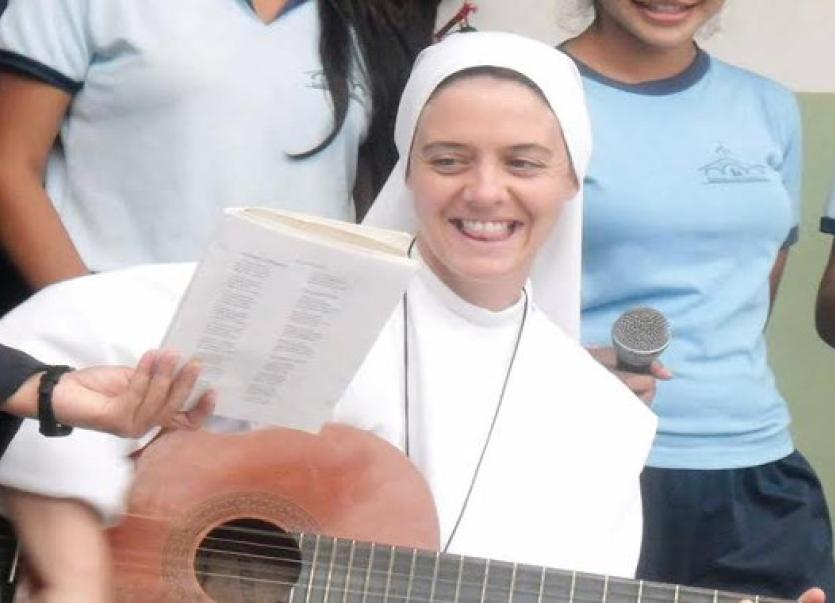 People who believe they have been helped by prayers offered to a young Derry nun are being asked to get in touch with her colleagues.

The story of Sister Clare Crockett is continuing to touch hearts around the world.

Sister Clare, from the Brandywell area of the city, had been pursuing a career as an actress and TV presenter when she got the calling to devote her life to God.

She was just 33-years-old when she was killed in an earthquake in Ecuador as she attempted to guide five girls to safety on April 16, 2016.

Since her death, many people from across the world have begun praying to her and a number of miracles have been attributed to her intercession.

A Novena Prayer to Sister Clare, which was written by her holy order, Servant Sisters of the Home of the Mother, has brought great comfort to people during the coronavirus pandemic and many homes in Derry have displayed her picture in their window to ask for her protection.

Sister Clare's order will begin a process later this year which they hope will culminate in her being made a saint.

They’re looking for testimonies of her life and reports of favours.

Anyone who has been influenced by Sister Clare is asked to contact friendsofsrclarecrockett@yahoo.com