Accused due before local court tomorrow 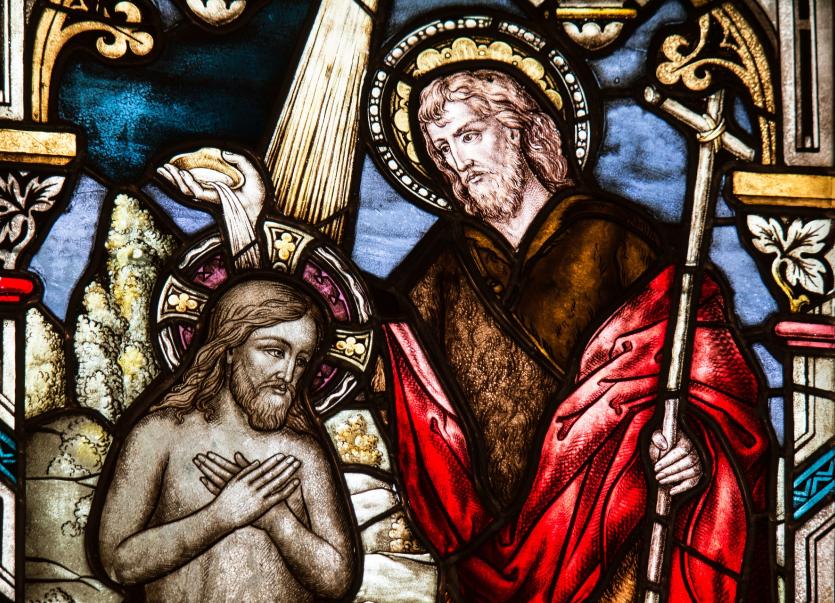 A man is to face a series of charges in connection with thefts from churches in Derry.

The 23-year-old man is to be charged with four counts of theft, two counts of attempted theft and one count of going equipped.

Police said the charges relate to incidents at places of worship in the city.

The man is due to appear at Derry Magistrates Court tomorrow.