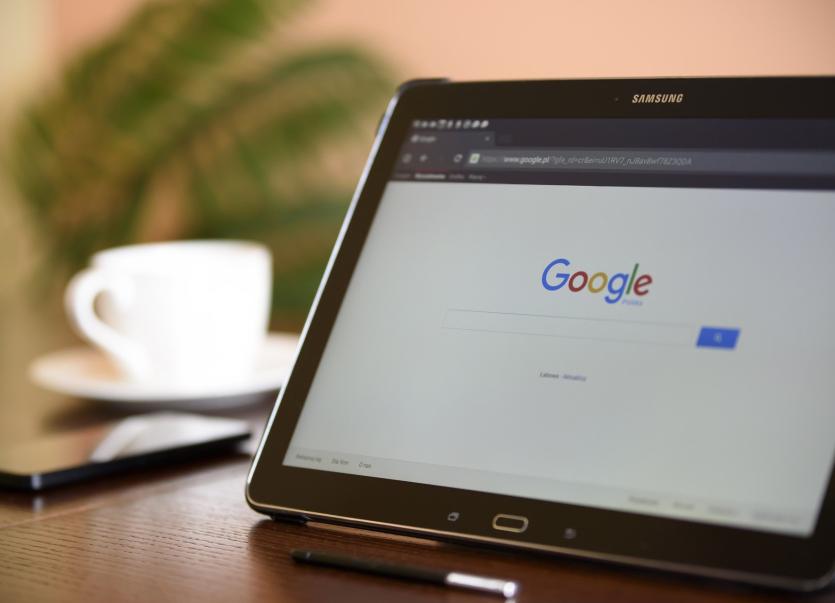 The Department of Finance is running a pilot scheme for getting tablets to adults in Derry who are vulnerable and isolated.

It includes loan of a 10’ tablet and free monthly data allowance as well as focused training from Libraries and Supporting Communities over a period of six months or so.

It will run in two ‘phases’ with initial roll-out to approximately 70 recipients in February followed by another 70 or so in March.

It is aimed at vulnerable and isolated adults who have never used a device before and don’t have the internet. It is not aimed at young people.