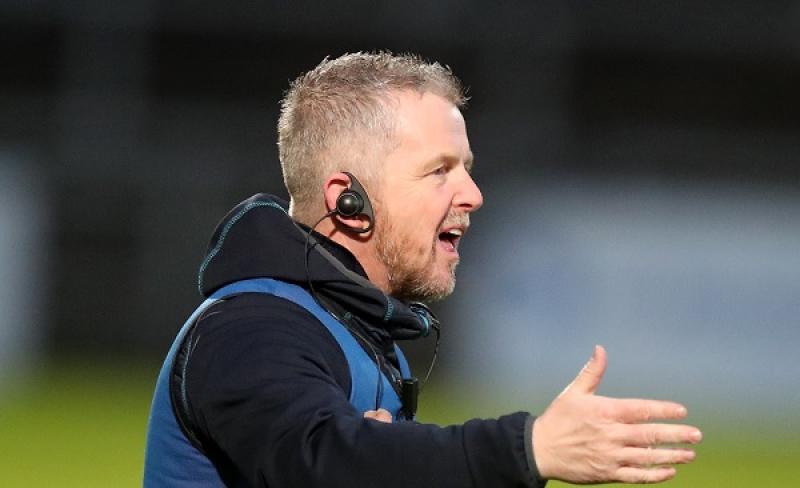 McShane, a native of Ballycastle, will have a busy season after being ratified as the Emmet's senior boss for a seventh season.

He has been given a three-year term with Tyrone, replacing Mattie Lennon as boss, and is currently finalising his management team.

“We are very pleased to have one of Ulster’s top hurling managers taking over the reins of our Tyrone senior hurlers and we all wish him well," said Tyrone County Chairman Michael Kerr.

McShane steered Slaughtneil to six Derry and three Ulster titles during his tenure, but the All-Ireland has eluded him.

He joins fellow Ballycastle man Cormac Donnelly on the inter-county management scene. Donnelly trained Slaughtneil for three seasons under McShane and was recently appointed as joint manager - with Dominic McKinley - of the Derry senior hurling side.