Brendan Hinds, former chairman of the Labour Party in the city, has passed away 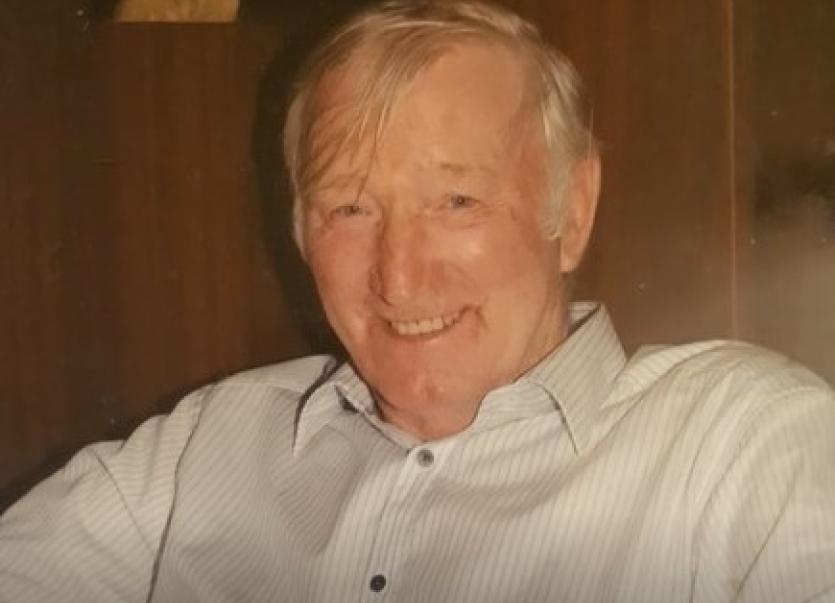 Tributes have been paid to a former leading member of the civil rights movement in Derry.

Brendan Hinds, who died yesterday, was a former chairman of the Labour Party in the city.

He was also heavily involved in the civil rights movement which had its heart in Derry in the 1960s.

Among those to pay tribute to him was Dermie McClenaghan who was also involved in the civil rights movement.

“Brendan was chairman of the Labour Party in Derry in the sixties and during that time was also prominent in the civil rights movement,” said Mr McClenaghan.

“He was also a trade unionist, being a member of the ETU.

“Brendan was a good friend and kind to those that new him. He was humorous with a sharp wit, and the best of company.

“He was at our wedding and his wedding gift to Pauline and I was to provide for us a car and a driver to take us to our honeymoon destination in Co. Kerry, a wonderful surprise.

“I have some other wonderful memories of Brendan that will stay with me,” said Mr McClenaghan, who passed on his condences to Mr Hinds' family.

The local man will be buried on Saturday following a service at St Joseph's Church in Galliagh at 11am.

Due to the pandemic, the numbers that can attend the funeral are limited but people will be able to watch the service on the church's webcam.