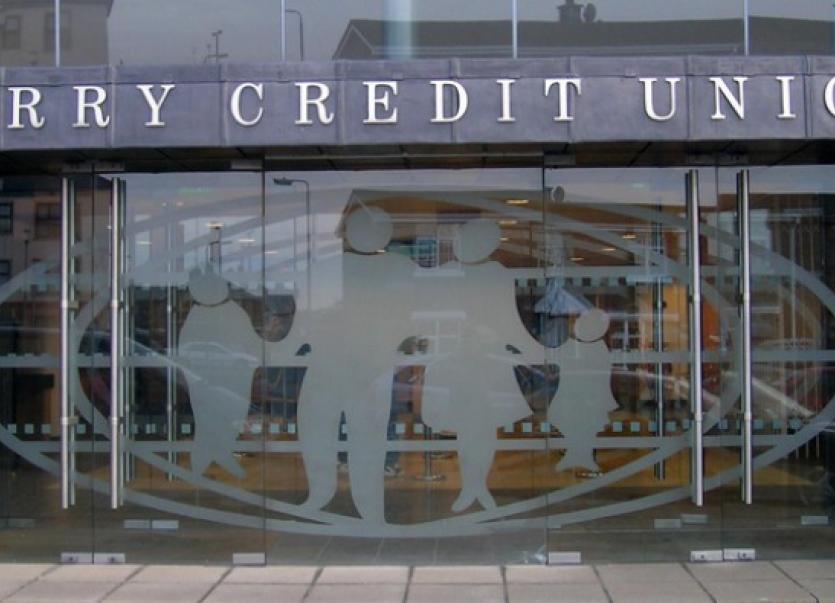 A man was today handed a suspended prison sentence for his role in a fraudulent bid to launder stolen money through Derry Credit Union.

A total of £4,000 was lodged into a false account at the local credit union in 2019 before the criminals tried to withdraw the money.

However, staff at the credit union were alerted to the scam and police were able to arrest one of the individuals when he arrived to try and take out the money.

Jemil Adebisi, 27, whose address was given as Titan Apartments, Wyke, Bradford, admitted dishonestly making a false representation to open the credit union account between May 1 and June 25, 2019.

A PPS representative told the court that on June 24, 2019, the PSNI were contacted by management at Derry Credit Union.

They told the officers that Adebisi had attempted to withdraw the money in an account linked to him.

However, the local credit union had received a report from online payment company Worldpay that the original deposits into the account were completed via stolen or 'skimmed' cards.

The deposits were all completed over the phone and all personal details for the account had been confirmed by Adebisi.

The public prosecutor said Adebisi was arrested and a number of personal details which he had provided to credit union staff were checked out by police.

He said that he worked in a local call centre.

When the PSNI checked with the company, they said that Adebisi was not an employee of theirs.

An address in Derry which he had given to the credit union also turned out to be false.

On June 25, 2019, he was charged and subsequently admitted opening the account and giving false details.

He denied involvement in the transfer of the money to the savings account and claimed that a 'mutual friend' had set it up with a third party.

He confirmed setting up with the account with the intention of withdrawing the money before splitting it with an 'unknown party'.

Defence barrister, Stephen Mooney, said it was clear that his client had not been operating on his own in relation to the fraud.

Mr Mooney suggested that the other person involved may have been the 'brains of the operation'.

Defence counsel said Adebisi had admitted his role in the operation, in that he had given false details to the credit union in order to open an account.

He added that one mitigating factor was that the fraud had been stopped before any loss had been suffered by the organisations involved.

The court was told that Adebisi had pleaded guilty and made full admissions to his role.

The defendant had a previously clear criminal record, he said, and was keen to put this matter behind him.

Sentencing in the case was adjourned until today, January 21.

The court felt strongly that the custody threshold had been passed, she said, and it was important that Adebisi was present in court via video link to hear the sentence being passed.

The judge added that the defendant had spent nine days in custody on remand.

She said there was no application for compensation.

Adebisi was given a two months custodial sentence, suspended for twelve months.

Judge Ivers warned that if he commits any further offences in the next year he could serve two months plus any additional penalty.