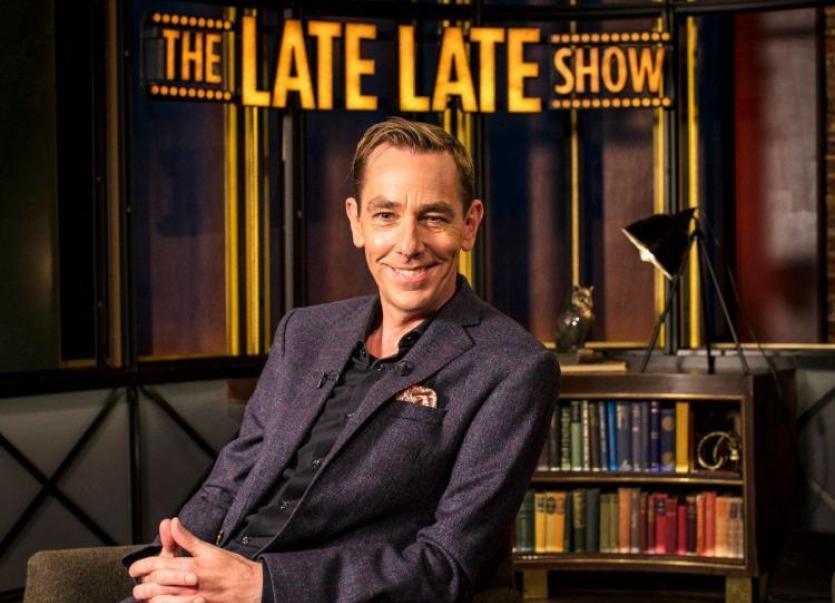 In addition, RTÉ has confirmed that, as part of a range of cost-cutting measures announced last year, the total fees paid to its highest paid presenters has been reduced by 15% in 2020. 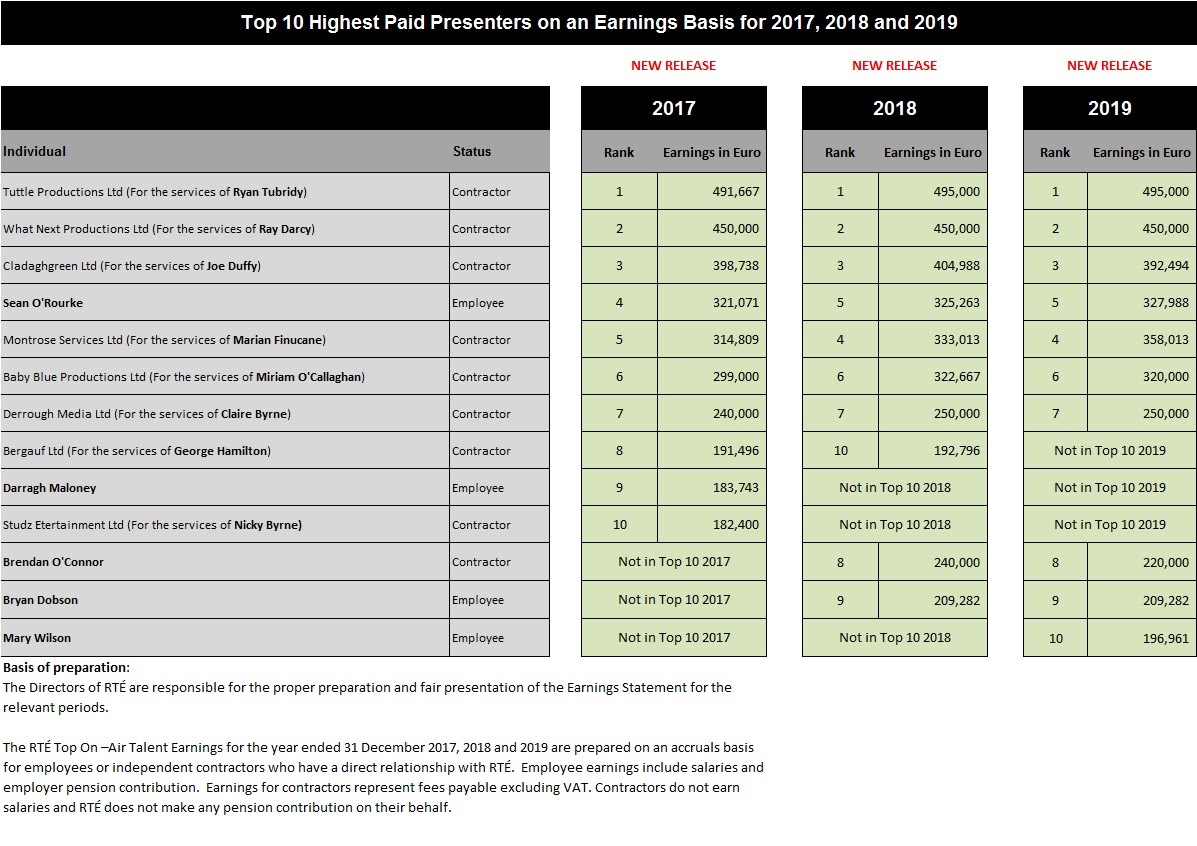 RTÉ Director-General Dee Forbes, said: “Our presenters have been crucial to RTÉ’s output throughout this pandemic, as audiences turned to their national public media in record numbers for vital news, information, entertainment and companionship. They continue to make a significant contribution to public media in Ireland and enable RTÉ to optimise important commercial revenue, which is essential to support our public services.

"RTÉ has reduced overall annual operating costs by over €100 million since 2008 and last year targeted additional savings of €60 million over three years, which we are on course to deliver. In that context, we continue to keep the fees of our highest paid presenters under constant review."