Walkers asked to use alternative routes 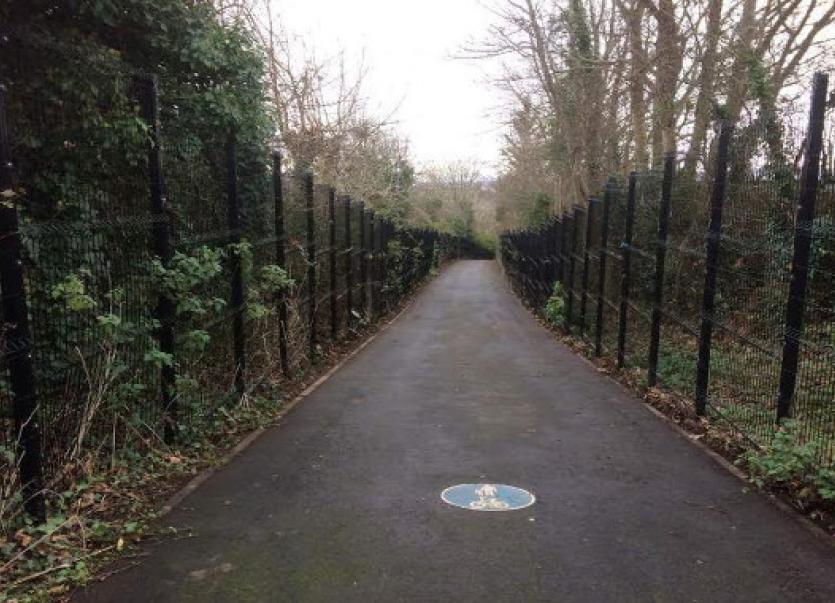 Part of a much-used pathway in Derry has been closed off due to the recent bad weather.

A spokesperson for Derry City and Strabane District Council said this morning that as a result of the recent inclement weather conditions and substantial rainfall, some of the pathway at Lowry's Lane, behind Hatmore at the pitch end, has been blocked by trees and mud, resulting in the pathway to be temporarily closed.​

The spokesperson added: "Council officers are visiting the site to assess it and erect signage. The public are asked to use an alternative route and to co-operate fully with the advice provided.​"