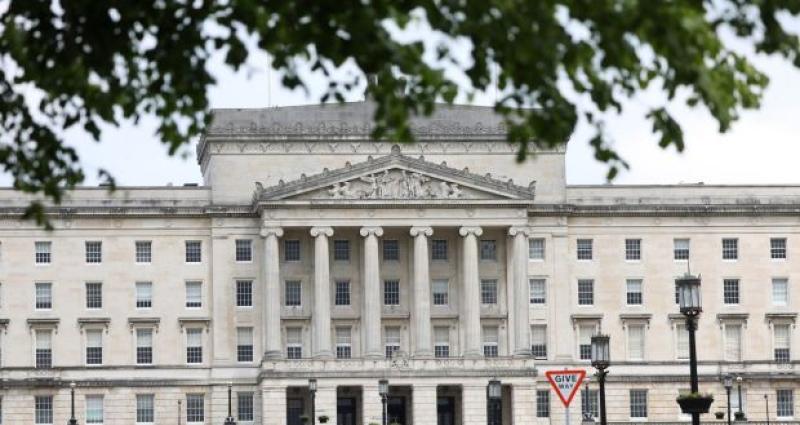 The production of a stained glass window at a projected cost of £20,000 is among plans laid out in a local council's draft programme to mark 100 years since the creation of Northern Ireland.

The project will involve creative workshops with community members, artists and historians to create the imagery to be used in a final piece, which will be displayed in Coleraine Town Hall.

It is one of three initiatives for which the council will incur an additional cost to the council of £110,000, alongside an £80,000 Community Grant Programme and £11,000 tree planting programme.

The projected cost of the council's NI 100 programme is over £330,000, with contribution from Service Area Budget and and external funders making up almost £220,000 of the total.

Provision has been made in the Working Group's plans for shared history programmes, as well as a touring exhibition focusing on the 1919-1922 period in Irish history.

A number of cosmetic measures, including the planting of flowerbeds, are also included, while plans to rebrand the council's Enterprise fund for the historic year will also be discussed.

There are proposed links with the borough's schools too, including a proposed athletics meet for post-primary schools in honour of local Olympian Mary Peters.

Approval for branding to mark the centenary will also be sought at tonight's meeting.