A County Derry solictor has continued a legal challenge to the Executive's Covid restrictions. 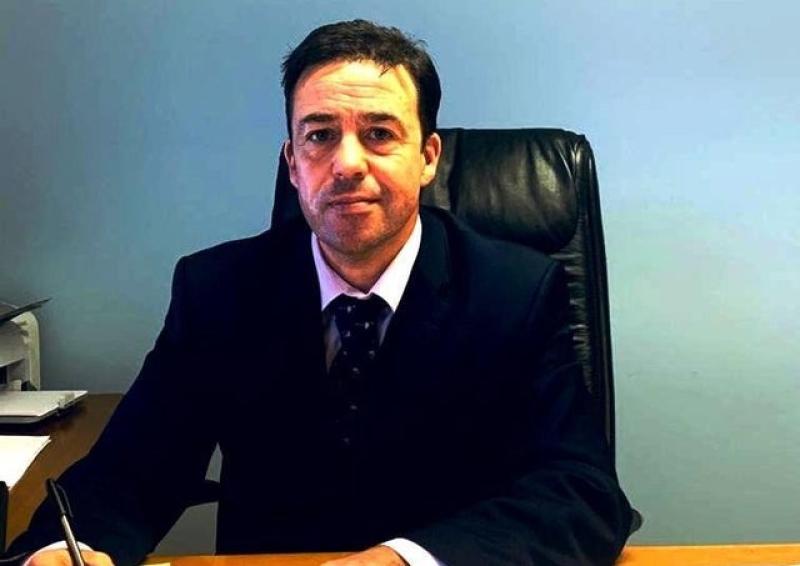 A Judicial Review taken by a County Derry solicitor into the NI Executive's restrictions on the playing of youth sport has been granted a leave hearing next month.

Stephen Atherton, of John J McNally & Co Solicitors in Magherafelt, has taken the action on behalf of an 8-year-old child from the area, whose life he says has been reduced to 'the size of a screen'.

"The child that I represent is currently at home, with no access to physical exercise at school, and prohibited by the NI Executive from playing the sport that he loves," he said.

"His life is reduced to the size of a screen. Access to sport is being restricted at a time when it has never been more important."

The challenge to the restrictions was mentioned on Monday morning by remote hearing, where Mr Atherton's Counsel invited the Judge to grant permission to proceed to a full hearing as soon as possible.

The move was opposed by the Counsel for the Department of Health, who argued the challenge was 'academic'.

"This challenge is academic. It should be considered against current restrictions because the situation has subsequently changed.

The Executive are due to review the restrictions on January 21, and the Senior Judicial Review Judge asked that the review be amended to reflect the Executive's current restrictions.

Counsel for Mr Atherton said the absence of consultation with the Children's Commissioner was the most important aspect of the review.

"It's difficult to make criticism of substantive decisions, particularly at such a high plane of government, but the clean point, which hasn't changed at all, is the absence of consultation and a voice on the part of children," he said.

"That's something that undermines all the decision-making. There is reference to mitigations in terms of PE in schools and the UNCRC not having basis in domestic law.

"Our main complaint is with the manner the decision was made, the way in which children's rights and their voice has been completely sidelined.

"While most other sectors in society have an opportunity to lobby, children have a statutory input which has been sidelined."

Counsel for the Department of Health said they would 'strenuously resist' leave being granted for a review into the restrictions.

"This is not a case where there is a statutory requirement to consult, or where there has been a precedent set to consult. It requires detailed consideration of the factual circumstances," he said.

Speaking after the mention, Stephen Atherton said the upcoming Executive review of current restrictions this Thursday would be crucial.

"Thankfully the Senior Judicial Review Judge has recognised this challenge must be expedited to prevent it from becoming academic," he said.

"This impetus comes against a backdrop of the mental health champion for Northern Ireland, Professor Siobhan O’Neill and other child health experts declaring publicly on Sunday that the pandemic is having a 'devastating effect' on children and that child welfare is now 'a national emergency'.

"There is a stark choice before Executive Ministers when they meet this week to conduct a statutory review of the current restrictions.

"Do they intend to continue inflicting further harm on children or will they 'follow the science' of those such as Professor Gabriel Scally and Sir Patrick Vallance and permit children to return to outdoor sport in Covid-secure environments and in so doing immediately relieve their suffering?"

"The ball is very firmly in their court," he added.

The leave hearing for the Judicial Review has been scheduled to take place on Thursday, February 4.