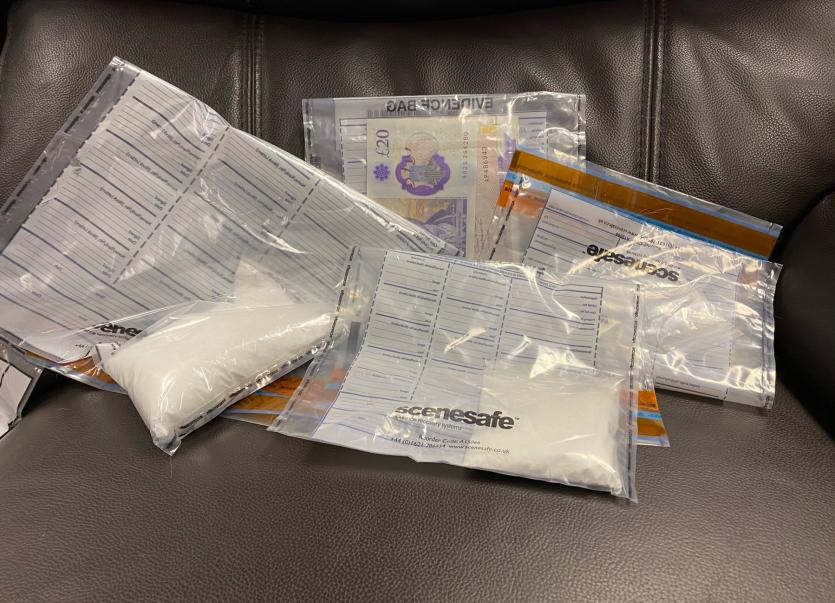 A woman and man were arrested in Derry yesterday after drugs worth an estimated £14,000 were found in the city.

The drugs were found during what police described as a 'proactive search' of a property in the Kilfennan area of the Waterside.

The search was carried out by members of the PSNI's Waterside Neighbourhood Team assisted by colleagues from Tactical Support Group officers.

A PSNI spokesperson said: "A 24 year old man has been charged with a number of offences including Possession of Class A controlled drugs with intent to supply and trading in counterfeit products and is expected to appear at Derry/Londonderry Magistrates Court today.