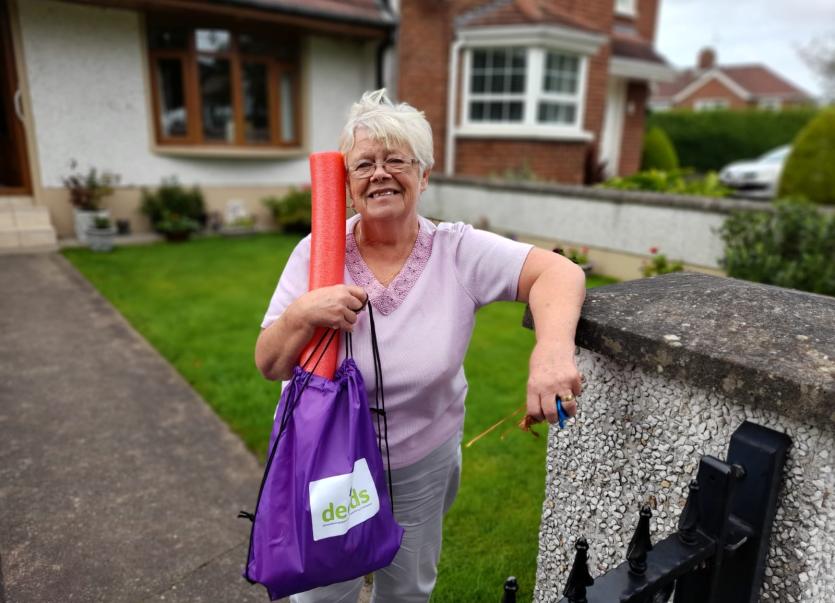 Many people in Derry have gone 'above and beyond' to help their neighbours and others since the start of the pandemic, the director of a healthy living project in the city has said.

George McGowan, from the Old Library Trust in Creggan, was speaking after the publication of a report showed three quarters of people surveyed in Northern Ireland (74%) feel like they are part of their local community, with over a third (34%) saying  that the pandemic has increased their sense of belonging.

The research, by the National Lottery Community Fund, reveals  that the pandemic has helped people see the benefits of being part of their  local community and sparked a desire to be more involved in 2021.

The survey of over 600 adults  was demographically and politically representative and asked  how people  were  feeling about their community and their ambitions for their local area for the year ahead.

After a year which thrust community spirit into the spotlight, 30% of people in Northern Ireland say that they plan to get more involved in their local community in 2021.

But as well as enjoying a greater appreciation, people also have a firm sense of the challenges faced  and what will be important in their local area this year.

Reducing loneliness and isolation (53%), supporting mental health (48%), helping the local economy (48%) and helping people to live healthily and well (39%), are all seen as important.

Interestingly, many of the changes most want to see for their community in the year ahead are behavioural.

These include people caring (57%), a focus on supporting each other and good neighbourliness (55%), and parents spending quality time with their children (44%).

A project that has really stepped up to care for those in their local area during this difficult time is DEEDs (Dementia Engaged in Derry and Strabane), which is funded by the National Lottery Community Fund to support people with mild to moderate dementia and their families in the Derry and Strabane areas.

Welcoming the findings of the survey, Mr McGowan described the excellent work all his staff, in particular the DEEDs Team have been involved in since March.

He said: “This year has been one of the hardest, but along with this, we have seen a real community spirit like never before, so I would completely agree with these findings.

“We had to change the way we normally do things to help reach those in need and it could not have been possible without the commitment of our brilliant band of volunteers." 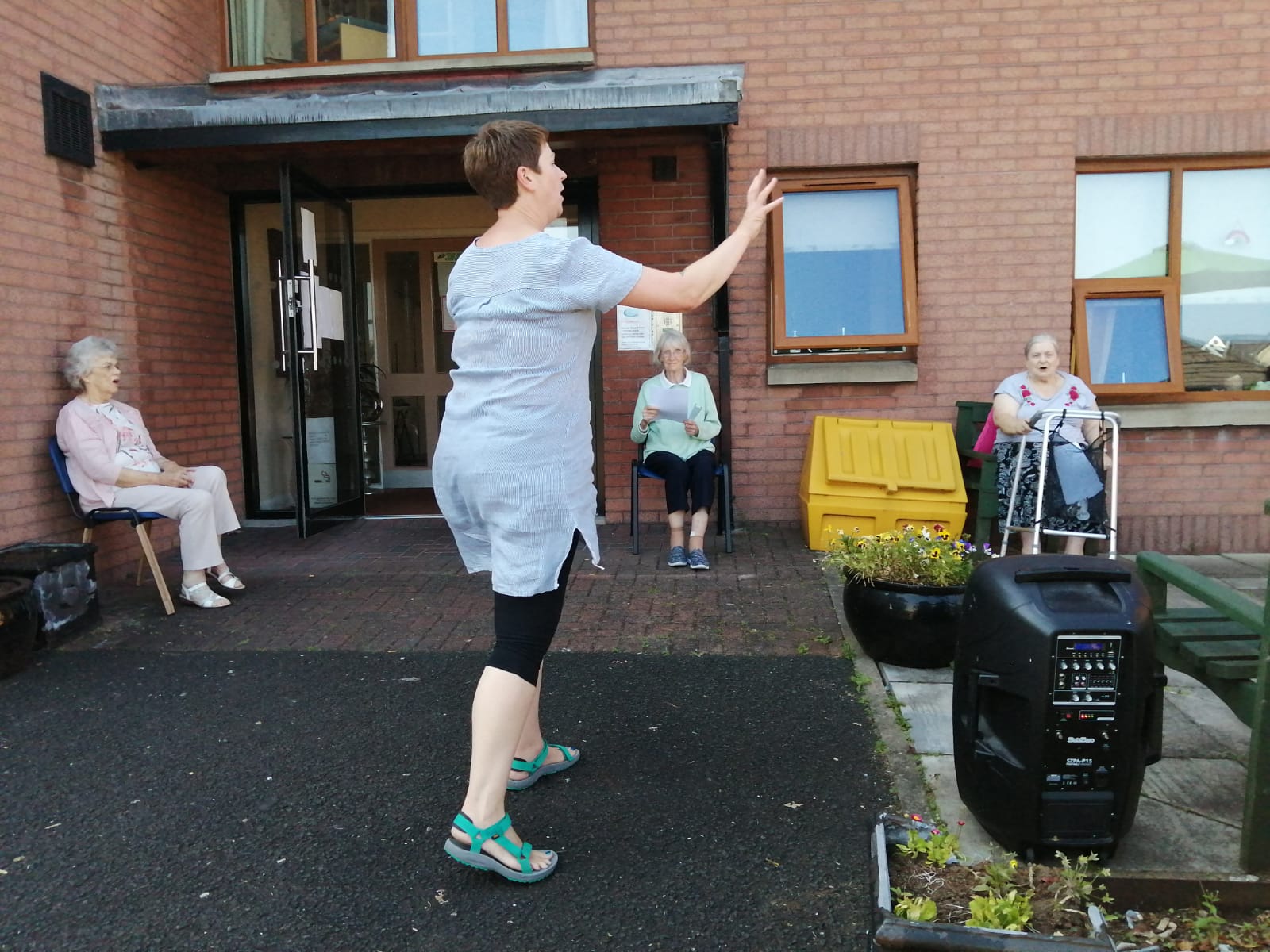 "We have been supporting our most vulnerable by giving out different packs which helped those living with dementia and their carers to stay stimulated at home.

"We took our DEEDs music programme to the door- steps of families and groups who may be isolated, which lifted everyone’s spirits – it was amazing, and people told us how it was the highlight of their week.

“Many people have gone above and beyond to help their neighbours and others across communities, and as we enter another year and a new lockdown, this is only set to continue.

“We are inspired every day by the community response and community spirit we see alive and well.”

2020 also appears to have opened people’s eyes to the great work like this happening within communities.

A total of 69% said that local community groups and projects, volunteers and charities deserve more recognition.

When thinking of what they most want for their local community in 2021, just over a third (34%) want to see support for community projects and charities.