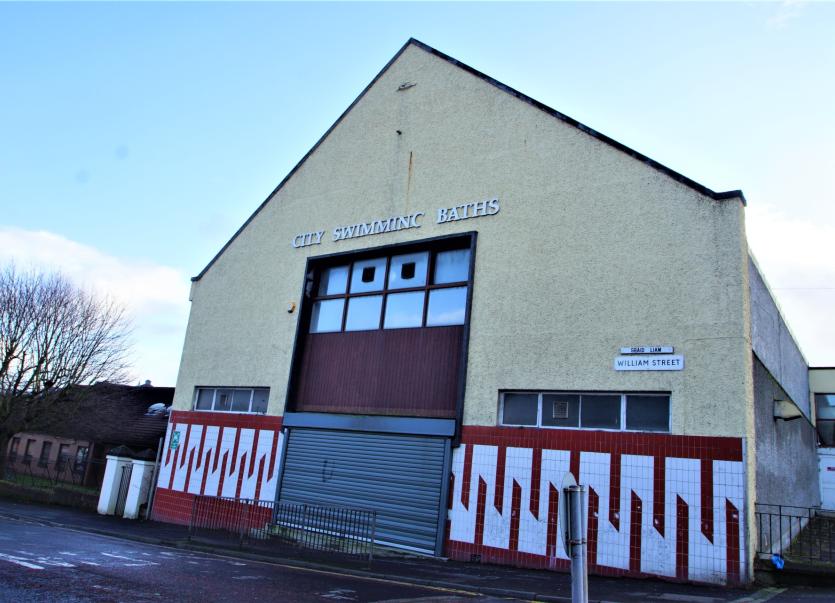 Derry's oldest sporting facility needs repairs of £600,000, it can be revealed today.

The City Baths swimming pool at William Street, which was opened 61 years ago, has been closed throughout the lockdown period.

This has given Derry City and Strabane District Council, which owns the pool, an opportunity to assess the level of repairs needed at the building.

A report carried out by council officials has now estimated that the required repairs at the building would cost £599,000.

The confidential report, which has been seen by the Derry News, says that £300,000 of that money would be spent on replacing the swimming pool's filtration system and other pipe work.

An estimated £80,000 would be spent on removing and replacing the external plastering on the William Street building.

A further £80,000 would have to be spent on upgrading the internal walls .

According to the council report, £40,000 would be the cost of painting the building, internally and externally.

The report states that the City Baths, which has been home to the City of Derry Swimming Club for many years, would have to be closed for nine months to allow the repair works to be carried out.

A spokesperson for the local council confirmed that a paper outlining costings and rationale for essential capital works at the City Baths was discussed in confidential business at this month's Health and Community Committee meeting, which was held last Thursday.

“The paper will come before members of Full Council later this month for ratification,” the spokesperson added.

The council is currently also involved in discussions about the future of Templemore Sports Complex.

Plans have been put forward to knock down the current facility and replace it with a state-of-the-art sports facility.

It has estimated that the cost of a new sports centre at Templemore could be around £50m.