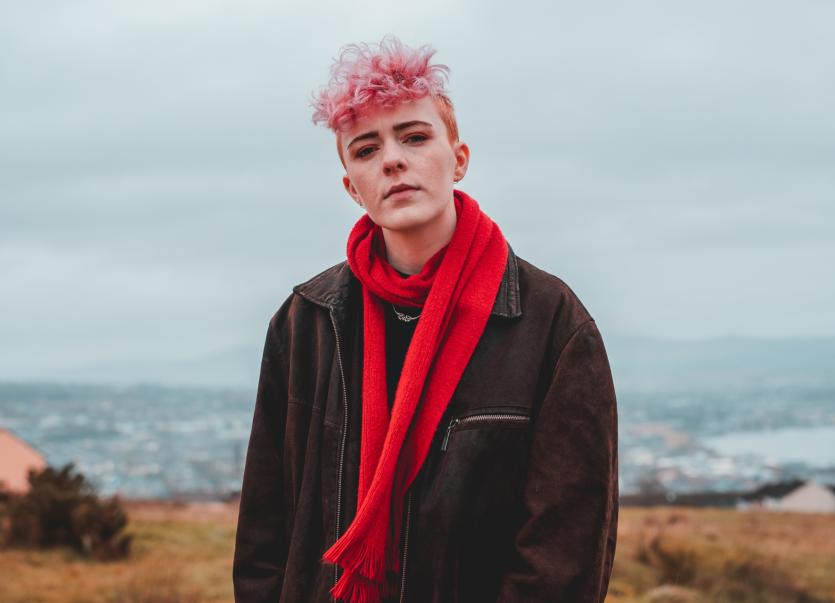 A young Derry musician has received a special award to help develop her career.

Roisin Donald, who performs as ROE, is one of six people to receive the Young Musicians’ Platform Award.

ROE is the recipient of the singer-songwriter award and will be mentored by BBC’s Stephen McCauley.

The biennial awards, which are run by the Arts Council in collaboration with BBC Northern Ireland, aim to showcase and support the development of young musicians from the region by providing individual funding awards of up to £5,000.

This funding enables the recipients to spend a sizeable amount of time learning from a musician, mentor, teacher or composer either in Northern Ireland or abroad.

For the first time, the awards have been extended beyond the classical and folk music arenas reaching out to singer-songwriters in the region.

As well as this training opportunity, the awardees will receive two professional radio broadcast engagements, including one with the Ulster Orchestra in 2021.

At 18-years-old ROE received a coveted slot on the BBC Introducing Stage at Glastonbury in 2017, which led her on to perform across Europe, North America, India and beyond; supporting Snow Patrol on their 2018/19 tour.

“All of the previous recipients of this award have gone on to have incredibly successful careers in music and I’ve every confidence that the new recipients will benefit greatly from this experience,” he said.

Paul McClean, Executive Editor Arts and Music, BBC Northern Ireland, said: “At BBC Radio Ulster we are dedicated to providing our listeners with the best in specialist music and nurturing new talent is something we are extremely passionate about.

"We are delighted to be involved in finding new classical, traditional and singer/songwriting artists and to be able to have our listeners engage in their journey as they grow and develop.”